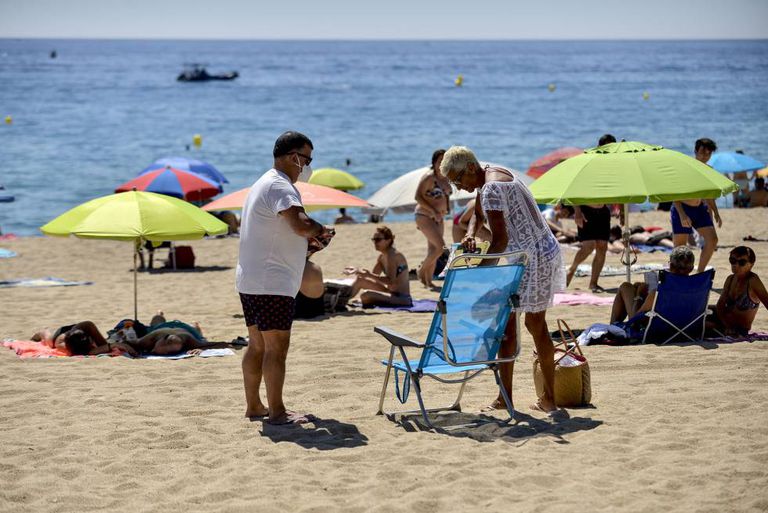 Travel Bookings In Spain Surge By 122% After Pedro Sanchez Announced The State Of Alarm Will Be Lifted On May 9.

The president of Spain’s government, Pedro Sanchez, announced recently that May 9 is the date when the state of alarm ends in the country. This has led to a rush in hotel reservations shooting up 122% from one week to the next.

There is a breath of air for the tourism sector and it seems that the Canary Islands, Andalucía and the Balearic Islands are the destinations preferred by the Spanish when it comes to starting what is already known as “the great stampede”. But, as Ricardo Fernández (Destinia’s CEO) advises, “you have to be prudent.”

The majority of fresh bookings are for local regional stays as borders still remain closed in most communities. However, it is expected that by May, many of these restrictions will be lifted.

International holiday bookings surged by as much as 600% after UK Prime Minister Boris Johnson announced plans to gradually relax England’s Covid-19 lockdown restrictions, giving battered airlines and tour operators hope for the summer. Current restrictions on international travel would remain in place at least until 17 May, Johnson’s government stated. Authorities in Scotland, Wales and Northern Ireland, which are responsible for their own public health, will also ease restrictions over the coming months.

Portugal Extends Land Border Controls With Spain For Another 15 Days

This comes as the Portuguese government announced it is extending the land and river border closures with Spain for another 14 days, up until April 30, maintaining the schedules and rules established in all Authorized Passage Points (PPA).

Crossings between Portugal and Spain remain limited, with only 18 authorized points allowing the international transport of goods, duly documented cross-border and seasonal workers, and emergency and rescue vehicles.