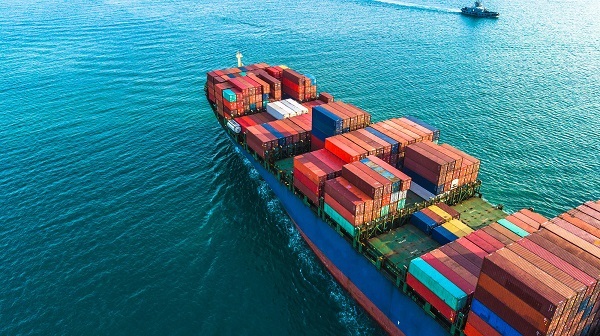 Andalucia Outperforms The Rest Of Spain As Exports Rocket With €800M Trade Surplus.
ANDALUCIA’S economy has so far this year maintained a healthy balance since exports reached €2,534 million last February, yielding a positive trade surplus of €481 million.
That rise in trade surplus has continued with January and February this year showing a clear trade surplus of €806 million, compared to a deficit of €2,851 million for the rest of Spain.
The Andalucian foreign exports sector in February showed clear signs of reactivation in international markets and produced better performance than the national average, which registered a fall of 1.9 per cent to €23,542 million.

The Junta de Andalucia is also promoting ‘TRADE’, which is a new strategy aimed to attract investment into the region.

Bureaucratic simplification and the attraction of foreign investment are the basic pillars of this new economic reconstruction plan – according to the Minister of Economic Transformation, Rogelio Velasco, who said the plan began as a process “to reorder the instruments available to Andalucia for economic promotion,” with the challenge of managing “with greater speed and agility” the European funds (EU) earmarked for economic recovery.
Andalucia TRADE was born from the merger of the IDEA Agency, Extenda, Andalucia Emprende and the Andalucian Knowledge Agency, with the aim of providing companies with “less paperwork, more support and more legal security for companies. This merger will create a one-stop-shop from which the Andalucian Economic Development and Transformation Agency was born: Andalucia TRADE.
This economic transformation agency plans to start up before the end of this year, as announced by the economic transformation counsellor, Rogelio Velasco, who also pointed out that this merger of entities “will not lead to job losses.”

Related:
Andalucia signs an agreement with the European Union to attract more tourists from China.