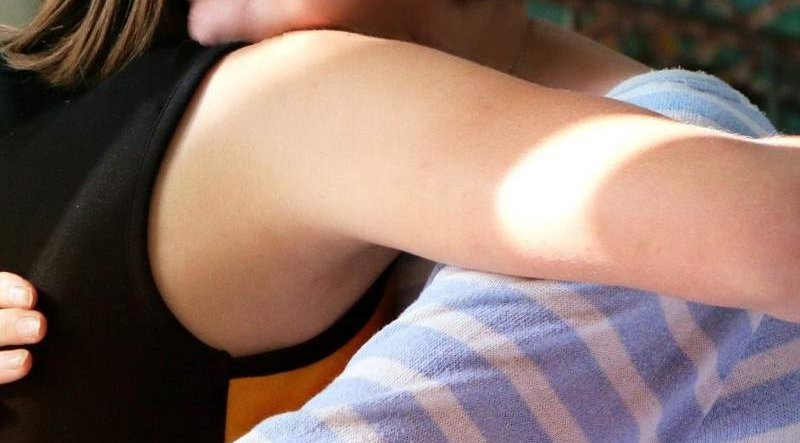 BRITS in Spain have been sharing their moving reasons for joining the EWN’s campaign to cap the costs of the UK’s PCR tests so expats can see their loved ones again.

Readers have been sharing the reasons why they are supporting the EWN campaign to cap the UK’s PCR test costs.

Since launching its Cap the Costs campaign on Friday, the Euro Weekly News has received an outpouring of support from across the British community, both here in Spain as well as in the UK.

And readers have been revealing the moving reasons why they have signed our petition for tests capped after it emerged costs could reach up to €247 per test and that prices in the UK were double those of tests in Europe.

Suzanne from Mijas Costa told us: “I haven’t seen my family since the first lockdown in the UK. I have two sons, a daughter, daughter in law, two grandchildren, a dearly loved sister and an aging older brother. My older sister died in April 2020 and I was distraught not to be able to see her before she died. PLEASE end this separation from all my family and loved ones.”

And Trish in Vera said: “I live alone in Spain after my husband died. I am a pensioner on a fixed income and all my family live in the UK. I would like the chance to go and see them and vice versa without it causing any of us financial hardship.”

The high prices of tests have meant many have been concerned about being able to afford to see family once international travel opens again.

Yvonne in Almeria told us: “The additional high costs of the PCR test mean that many British people are unable to see loved ones that they have not seen since the pandemic began.”

Samantha from Palma de Mallorca said: “I’ve just spent around £600 on all the tests required just to see my partner and family.”

Signing the EWN’s petition, another concerned reader, Jane from Zurgena, Spain, said: The cost of PCR test are exorbitant in the uk, and should be capped to £60 or lower. As a lot of us cannot afford those exorbitant charges.

The petition to urge the UK government to cap the costs of UK PCR tests has been gaining signatures and one reader thanked the EWN, saying: “A vital move by EWN truly representing the views of your readers in their many thousands … thanks again to EWN for their concern towards all residents and visitors”

Can you help us urge the UK government to cap the costs of PCR tests so Britons can afford to see their families again?

To make your voice heard, please sign our petition here and help us by telling your family and friends about our campaign to make tests affordable so Brits in Spain can see their loved ones again.