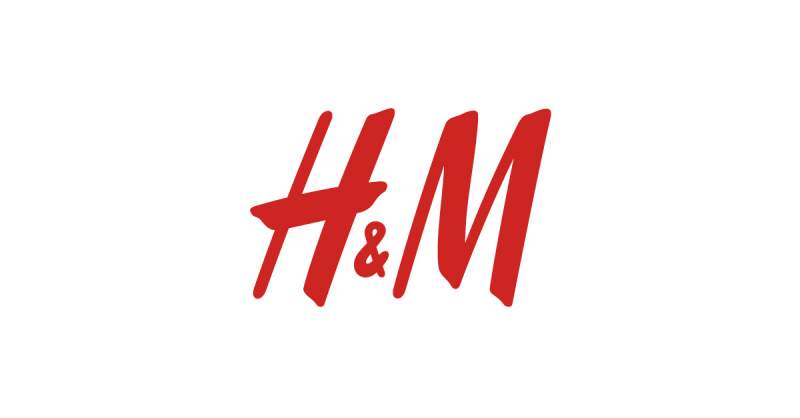 The announcement by Swedish clothing retailing giant, H&M, that it will close its stores in Granada, has sparked protests from workers in the city, who took to the streets outside the store to show their disgust at the action, claiming that the real motive behind the closure is to obtain more profits at the expense of the workers it wants to lay off.

The Federation of Services, Mobility, and Consumption (FeSCM) of UGT Granada, consider that the ERE that H&M intends is not justified, if the benefits of the company are taken into account, with the union stating that previous reductions in sales personnel in the stores had a direct impact on the quality of service to H&M’s customers prior to the pandemic.
UGT also say that they fail to believe “the change in the customer’s way of buying” as being an excuse to say that online sales exceed the sale in physical stores, and do not acknowledge the alleged losses or low profitability of the stores in the province, since it is known by UGT that one of the stores being closed is quite profitable.

They believe that the reality of H&M’s cuts is a strategic change implemented by the company, and not a consequence of the pandemic, as the change in buying habits by the public had been taking place for a long time prior to the current health crisis, blaming the company for cutting the stock available in stores to force customers to shop online instead, as reported by granadadigital.es.