Spain Looks Set To Advance Elections To ‘Spring Of 2022’ 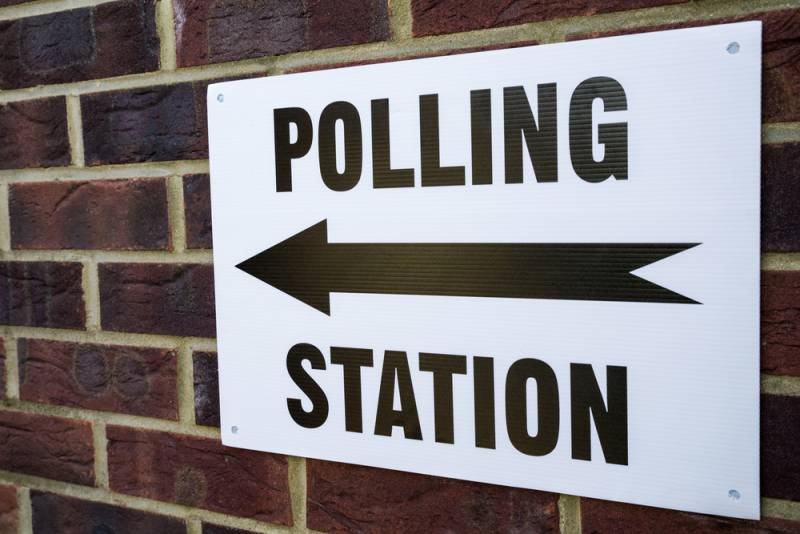 As the pre-election campaigns begin to heat up ahead of the May 4 elections in Madrid, relations between the PSOE and Podemos are becoming increasingly strained, so much so that many autonomous communities are gearing up for an announcement that the general elections will be moved forward.

The Spanish general elections, during which all 350 seats in the Congress of Deputies will be up for grabs, as well as 208 of 265 seats in the Senate, can be held no later than December 2023. But recently, Deputy Prime Minister Carmen Calvo hinted that they could take place as early as October this year, with members of the PSOE suggesting they will definitely happen “before the spring of 2022.”

One of the main concerns of all political parties in Spain at the moment is the economic and tax future of the country, which currently faces a deficit of €80 billion in 2021 alone. The socialist ranks in particular are nervous that no matter how much f a positive spin the government puts on economic recovery, the EU may step in if they detect further financial difficulties.

Sources from the PSOE told Spanish daily OKDIARIO that a victory for Isabel Diaz Ayuso, the current president of the Community of Madrid, in the M4 elections could be the straw that breaks the camel’s back, creating an “electoral slipstream of the right in all of Spain and, if this phenomenon grows, it can become a catalyst for voting for the right in some general elections.”

In any case, both the Madrid and Valencia factions of PSOE believe that “the date of spring 2022 appears in the electoral scenario of a possible advance for the generals.”