Who The Queen Chose to Attend Prince Philips Wake 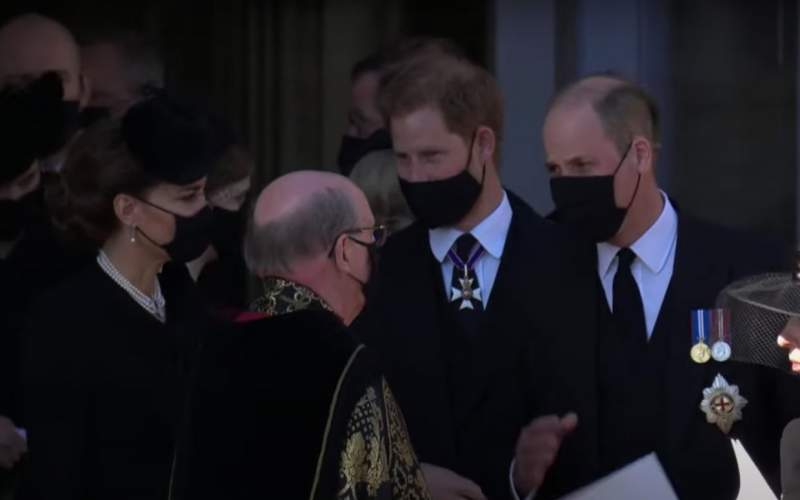 WHO The Queen chose to go to Prince Philips wake after the funeral.

Prince Philip’s loved ones gathered together on Saturday to attend his funeral and bid him a final farewell in Windsor. The Queen sat at a social distance from her grandchildren, children and the late Prince’s German family.

Thirty members of his family attended the funeral at St George’s Chapel, Windsor, and the event was televised for the public. The funeral saw his coffin being brought to the chapel in a specially modified Land Rover that he had helped design before his death.

After the procession, which saw selected members of the family walk behind the coffin as it travelled the short distance to the chapel, a minute’s silence was held across the nation.

Unlike original plans which would see 800 mourners at the funeral, due to the coronavirus restrictions the funeral was limited to just 30 guests.

As for wakes, the limits are lower, at just 15 people permitted to attend. On April 12, just a few days before Prince Phillip’s death, the rules relating to wakes and the number of people allowed to attend rose from six to 15. These new numbers apply to both indoor and outdoor wakes and do not include staff members working at the event.

Although not much is known about the wake, or if there was even one held, The Queen’s nearest and dearest who are thought to have been in attendance are The Queen, Prince Charles, Camilla, Prince William, Kate Middleton, Princess Anne, Prince Harry, Peter Phillips, Zara Tindall, Prince Andrew, Princess Eugenie, Princess Beatrice, Prince Edward, Princess Alexandria and Sophie, Countess of Wessex.

The Government guidance says that many may wish to “delay commemorative events until restrictions have been lifted.” It is possible the Queen has opted to delay her husbands wake and will hold a larger-scale event once lockdown restrictions have eased further.