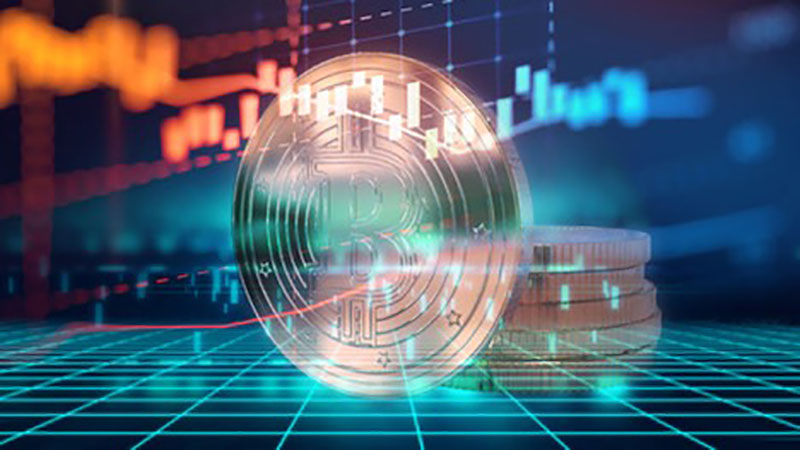 Cryptocurrencies are taking over traditional currencies, and people all around the world are in favour of it. Virtual currency might be criticized by financial institutions, government banks, but traders and investors are actually getting more comfortable with digital currency. Investors find the crypto market, the best investment option as compared to forex or commodity trading.
Besides the growing influence of digital currencies, central banks are considering it as a threat to the banking system. The fact is, they are not wrong, cryptocurrencies fundamentals are based on decentralized infrastructure, which means that no control of any government, institute, or regulatory authority. This bothers banks and Governments, as they do not want to welcome anything that is beyond their control.
As a result, Central banks of a few countries are looking forward to launching digital currencies that represent central banks. The national digital currency movement has come out to be a solution to the problem of the decentralized nature of virtual currency.

Free from the middleman

The process becomes simple and quick when there are fewer intermediaries involved. The traditional method of payment has many glitches, such as a lack of security. The bank’s debit and credit card fraud news are now very common, hackers have multiple ways to sneak into the accounts. The current security measures to ensure privacy and account safety in the traditional payment system are inadequate. Those who are involved in the e-commerce trade find the transaction cost expensive.
Whereas cryptocurrencies functionality is independent, no bank, government, or regulatory body is involved between the transactions, its just sender, receiver, and technology. When the layers are reduced, transaction speed improves and less amount of fee is charged like one would experience interacting with Bitql.
The world is moving towards digitization at an incredible speed, if one does not embrace the technological changes, it would be difficult to survive in a competitive environment.

Privacy-related issues are now becoming a matter of concern for everyone. There was a time when people do not use to take care of privacy. The awareness regarding privacy invasion has become more mainstream in the last couple of years.
Facebook was criticized for selling the information of its user to companies. Privacy invasion has led many people to raise a question on Facebook, regarding ethical and moral boundaries. Facebook was accused of selling users’ information to other companies, without the consent of the account holders. Google was accused of illegally invading the privacy of people.
Now, people have become sensitive about their privacy, and want a platform free from check and control. Virtual currencies are the best way to make a secure payment while keeping the identities hidden. Blockchain technology, the foundation behind cryptocurrencies is the main player which makes every aspect of the transaction invisible to others. Thus, cryptocurrencies are winning people’s support.

Could help the “unbanked”

There are millions of people around the world who are not associated with any bank but use the internet. Virtual currency environment could provide a platform to underprivileged people. This would help poor people to uplift their living standards.
Cryptocurrency is more than a digital asset, it is a technology that has the potential to reduce the vulnerable impact of corruption. Furthermore, blockchain cryptocurrencies can reallocate the wealth with fair distribution, and bank the unbanked.

A great opportunity to earn

The doors to make money in the world of virtual currency are open for almost everyone. Those with investments of millions of dollars and those with a small chunk of investment both could earn through cryptocurrency. There are online trading platforms for virtual currency trading, and one can get registered on almost all the platforms from any part of the world.
There are multiple ways to earn through cryptocurrencies. The most common way is buying, it is very simple and easy to buy bitcoin and other virtual currencies via digital currency platforms. Just buy bitcoin, wait for the price to escalate, and then make a profit by selling it back at the higher price.
The second most common way is crypto mining, it is not complicated to mine bitcoin, powerful chips, graphic cards, and computers are required to mine cryptocurrency. There are various methods of mining cryptocurrencies such as Cloud mining, CPU mining, and ASIC mining.