An overview of countries looking forward to launching their own Cryptocurrency 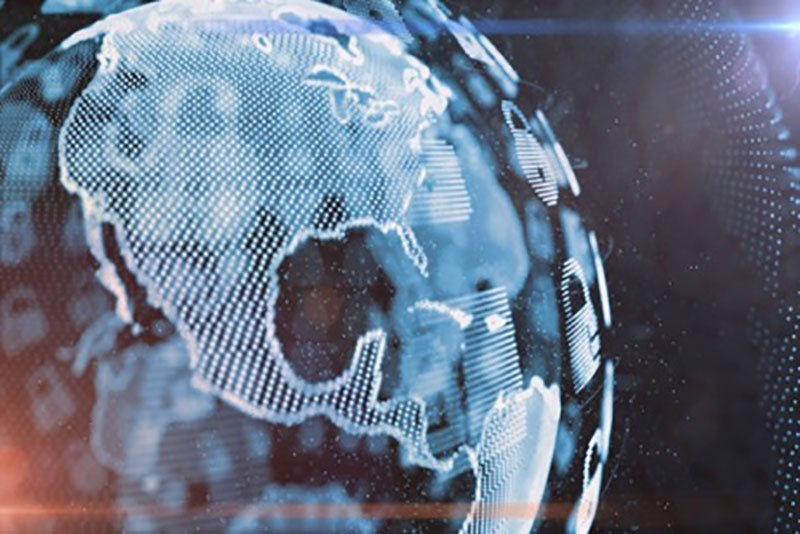 The spread of virtual currencies is now taking place at a very high pace, the top world news is regarding the emergence of cryptocurrencies and their impact on the global economy.
There still countries in Asia and Africa reluctant to embrace the rise of digital currencies, although the desire of the people to know more about the crypto market and blockchain technology is at the surge. As the significance of electronic currency is increasing every day, many countries are working to launch their own virtual currency.
The unregulated and decentralized system of cryptocurrencies is the main issue that bothers the government and central banks all over the world. Within the US, there are different mindsets regarding crypto, many banks are in a favor of it, and a few of the banks are against it.  The decentralized nature of control-free cryptocurrencies does not allow any single strong regulatory body to make decisions regarding it.
The concept of a decentralized and unregulated system comes from the free market economy, where it is very limited or no government interference, and a decentralized system operates.
The decision-making power is not allocated to the state’s own institutes, instead, individuals make most of the economic decisions. There is no pure form of such a free economic system. Many countries consider themselves as free economies but in reality, they are not.
Countries on their way to introduce their own cryptocurrency
World fast-growing economies are ahead in taking the step forward to introduce their own virtual currency that would replace other cryptocurrencies operating within the country. Back in 2017, China banned crypto mining hubs and forbids the issuance of digital tokens, and the government took disciplinary actions against businesses dealing in cryptocurrencies.
Since then China started to work on launching its own virtual currency and now in 2021, “e yuan” is now a government-regulated digital currency not similar to cryptocurrencies like bitcoin. China’s state-controlled electronic currency is a step forward to a cashless society.
There are some other countries that are quite close to officially launch their own cryptocurrencies, like Singapore, Tunisia, Japan, Russia, Sweden, and few others. Most of these countries are either ready to launch or the work is in progress. Many other countries are observing this trend very closely and examining the constraints faced by those countries that have been through the process.
The impact on bitcoin and Ethereum of national virtual currencies
As bitcoin and Ethereum hold most of the market share of the virtual currency market and hence there are trading platforms like bitqt with AI systems that facilitate the growth of such cryptocurrencies. The impact of national currencies like “e yuan” by china would impact the price and value of existing cryptocurrencies in a vulnerable way. Bitcoin and Ethereum both might face loss in market cap and reduction in investments.
There are very strong chances that when countries would launch their national cryptocurrencies, decentralized cryptocurrency like bitcoin would be discouraged by the central banks. China has already started to force bitcoin holders to move to national virtual currency.