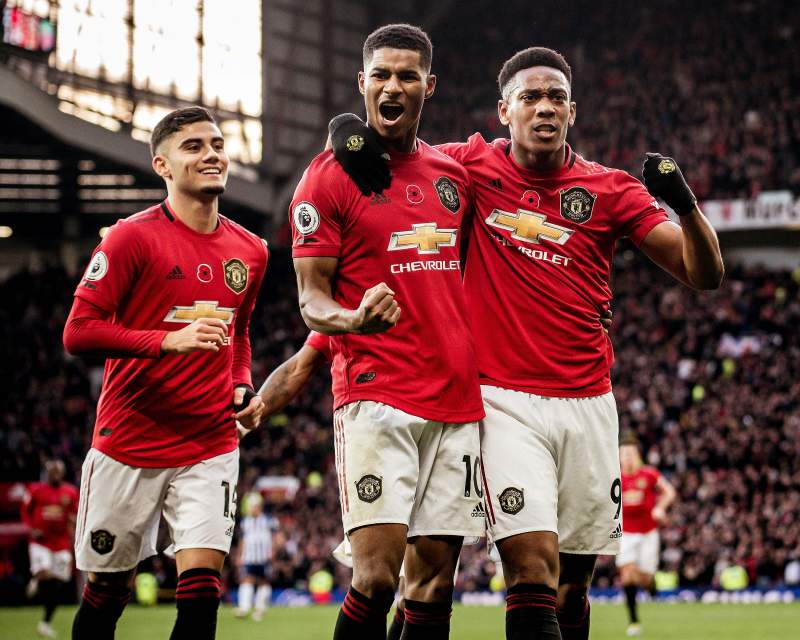 Manchester United stars have led a revolt against the Big Six’s bid to form a European Super League after being ‘seriously unimpressed with the game-changing mega plans, sources claim.

Bruno Fernandes and Joao Cancelo have become two of the first footballers to oppose their clubs joining the European Super League. The Portuguese internationals, who play for Manchester United and Manchester City respectively, were reacting to an Instagram post by compatriot Daniel Podence.

Alongside a picture of himself playing in the Champions League for Olympiacos, Podence wrote: “The Ball. The Song. The Dream. Zidane’s volley… Kaka’s Solo… Liverpool In Athens… Ole in Barcelona… Cris and Seedorf…

Twenty clubs will participate in the European Super League. The 12 founding clubs will be joined by three more, and those fifteen will be joined by five that will be ranked annually on the basis of the previous season’s sporting performance. The European Super League, as announced by its creators, does not intend to put an end to domestic football and will be played on weekdays

Prime Minister Boris Johnson has slammed the move, which plunged football into the biggest crisis it has faced this century outside of the Covid-19 pandemic — with the FA and Uefa threatening legal action.

Johnson claimed he would ensure the new league does NOT go ahead as the front pages in Europe’s biggest papers hit out at the plans. The Real Madrid-led, 12-club rebels broke cover on the eve of Uefa’s planned confirmation of its own plans for a revamp of the Champions League today.

And a UEFA committee member says semi-finalists Chelsea, Manchester City and Real Madrid could be kicked out of this season’s Champions League.

Jesper Moller, head of the Danish FA, told broadcaster DR: “The clubs must go, and I expect that to happen on Friday. Then we have to find out how to finish (this season’s) Champions League tournament. “There is an extraordinary executive committee meeting on Friday.”

Klopp faced the media ahead of Liverpool’s clash with Leeds and the German was quizzed on the proposals, which emerged on Sunday night.

The prospect of a European Super League has prompted widespread backlash from Liverpool fans, who removed their banners from the Kop and staged a protest outside Anfield. Klopp previously hit out at the concept of a breakaway division, claiming in 2019 that he hoped “there will never be this Super League”.

And he reiterated his stance on the breakaway division on Monday night, admitting he and his players were not consulted on Liverpool’s involvement in the division.