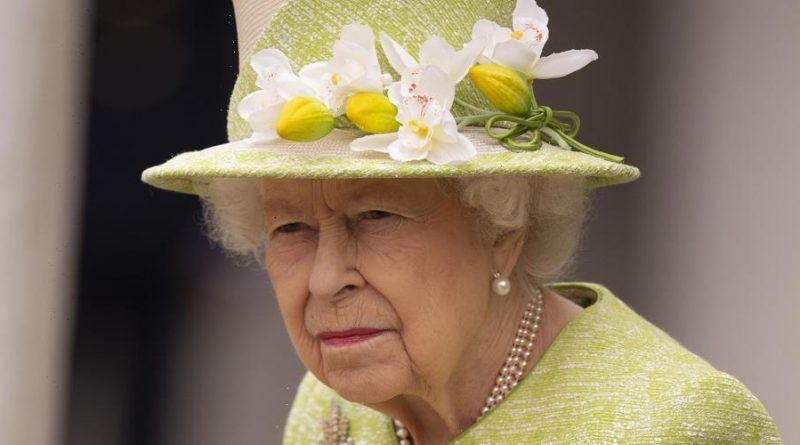 Royal Biographer Claims The Queen Will Not Be Happy At Choice Of Baby's Name. image: Wikicommons

Queen Elizabeth Will NOT Celebrate Her Birthday As Usual Following Prince Philip’s Death.

Queen Elizabeth II has no plans to mark her 95th birthday on Wednesday following the death of her husband, Prince Philip, the Duke of Edinburgh, according to reports.

The queen’s birthday comes only days after she attended her husband’s funeral at St. George’s Chapel at Windsor Castle on Saturday. Though her official birthday is celebrated by the public in June, the queen has always celebrated privately with her family on her real birthday, April 21.

This will be Queen Elizabeth’s first birthday following the death of her husband, who was buried at St. George’s Chapel in Windsor Castle on Saturday. He died on April 9 at the age of 99, just two months shy of his 100th birthday.

The Queen and other royal family members often commemorate their birthdays by sharing new portraits with the public. However, this year she will not be releasing a photo.

The public celebrations for the Queen’s birthday will also be different this year amid the ongoing COVID-19 pandemic.

The annual Trooping the Colour event, which is held in June to mark Queen Elizabeth‘s birthday and often features the royal family on the balcony of Buckingham palace, has been cancelled for the second year in a row.

While plans for a smaller celebration in the quadrangle at Windsor Castle may still take place, it is still unclear if any of the Queen’s family will be able to join her.

The Queen is surrounded by her loyal staff and her three dogs (who she has been spotted walking in the Frogmore Gardens over the past week) at Windsor Castle, and family members will likely visit the monarch in the coming days.

There is also speculation that Prince Harry, who returned to the U.K. for the first time in over a year from California to attend his grandfather’s funeral, will extend his trip until after the Queen’s birthday.