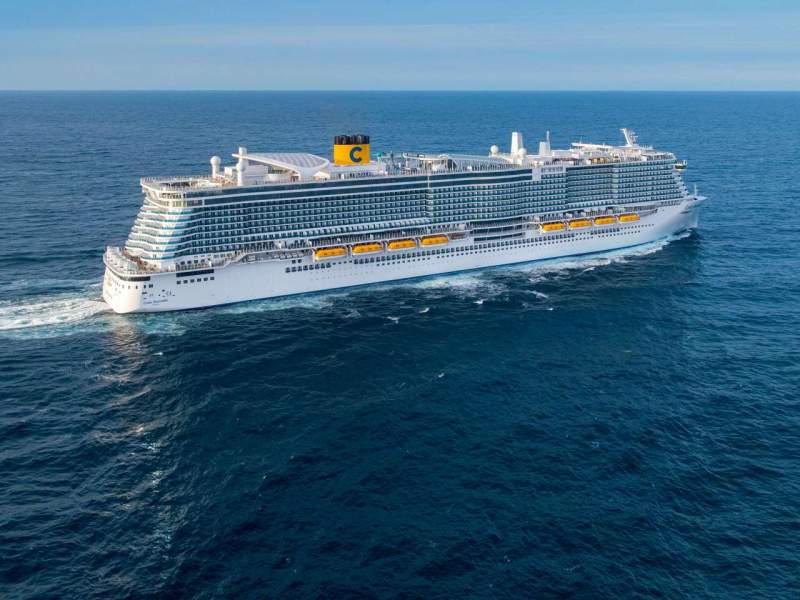 AFTER months of uncertainty, the Spanish government has announced that a pilot project will be conducted at the port of Barcelona, in conjunction with Costa Cruises and MSC to evaluate the reintroduction of cruises in the country this summer. The president of the port confirmed that the first cruise passengers will arrive in Barcelona in June, although they will not be permitted to visit restaurants, bars or shops.

The first liners will disembark at only 10 per cent capacity – that’s a maximum of 600 people per cruise on ships that can carry 5,500 passengers, and Costa will carry out Covid tests on all travellers; they’ll also be offered a PCR test before returning home after the trip.

“We will organise shows with small groups, we will eliminate the free buffet and we will reduce capacity. We have also equipped the ventilation systems with new filters,” Costa Cruises told Spanish outlet Nius Diario.

In addition, the MSC group will require its passengers to wear an electronic bracelet that allows them to open doors without touching them, and can also track any possible infections.

Shipping companies have already drastically lowered their prices, insisting that the priority “is to reactivate the sector and not so much the short-term results,” according to Alfredo Serrano of the International Association of Cruise Lines, CLIA.

Unfortunately, the situation is still unresolved for many of Spain’s other ports, including Malaga, which still hopes to reopen to tourist cruise ships in the second half of the year.

“Consolidated stopovers with scheduled routes are expected for the second semester,” Carlos Rubio, president of the Authority told Spanish daily Europa Press. He added that the expected cruise ships will not arrive in the same volume as before due to capacity restrictions, but that at least “we will begin to see boats” around Malaga Port.

While the Balearic Islands continue to transport ferries to mainland Spain, cruise ships are still prohibited.