Spain Produces the Only Coffee in Europe 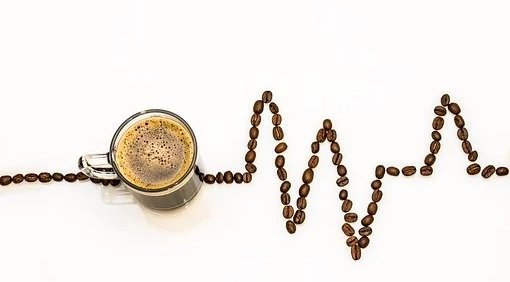 Spain Produces the Only Coffee in Europe Credit: Pixabay

Spain Produces the Only Coffee in Europe.

MANY expats and Spanish alike cannot think about starting the day off without a good cup of coffee, but something which is not known to many is that Spain produces the only coffee in Europe as reported eyeonspain. In order to find this coffee though you would have to go on a hunt.

The coffee from the Agaete valley is said to be not only a gourmet coffee but one of the best in the world. The town can be found in the north-east of the island of Gran Canaria. The Spanish island is a stunning tourist attraction mainly known for its beaches, and many cruise ships stop off in Gran Canaria’s Las Palmas.

Many people cannot start the day without a cup of coffee, but what makes a perfect coffee for you and where do you find it? Coffee is only normally grown in countries which have a subtropical or tropical climate and the beverage is one of the most consumed in the world.

The town of Agaete can be found near the foot of the cliff’s of Tamadaba, and is truly unique. The Canary Islands have been home to coffee plantations since the 18th century but this is not a very well-known fact. The area not only produces coffee but also grows avocados, mangoes and oranges in the volcanic soil.

For those in the know the area can be a tourist attraction for amazing quality coffee as some of the larger coffee farms provide guided tours and tastings. One of the best known on the island is Finca La Laja, which is also called the Finca de Los Berrazales. Not only does Finca La Laja produce coffee but also tropical fruits. The finca has appeared on MasterChef Spain and has more than 12 hectares of land.

Brits in Spain spoke to EWN about how important their coffee fix is for them. One EWN reader explained that coffee at home is never the same as going out. They said, “For a real coffee fix you have to drink it in a cafe or bar.  Doesn’t have the same addictive qualities at home.”

Another EWN reader spoke of the stunning coffee available in Spain and commented that, “I’ve had some of the best coffee I’ve ever tasted since moving to Spain, most often in a little unassuming bar off the beaten track.”

One Brit told EWN how the best coffee can be hidden away in inconspicuous local bars and restaurants, that are definitely worth looking for. It seems that the quality of coffee is not only down to the beans used, but also the care and attention used to make the perfect cup.