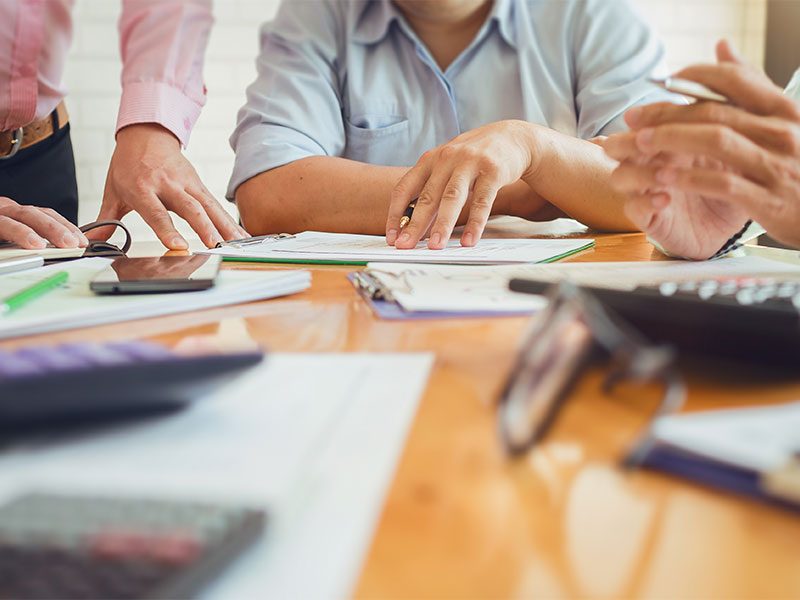 THE Minister of Equality in Spain, Nadia Calvino has ruled out any further tax increases in the near future, despite claims from the government that they intended to raise wealth and corporate taxes as a means of stimulating national income without negatively affecting those who had been hardest hit by the pandemic.

Instead, the Minister said on Thursday, April 15, that her main focus is to boost economic growth and create jobs, insisting that “it is not the time to raise taxes.” Ms Calvino added that taxes have not been raised this year as the government is looking at ways to improve the current system.

“Taxes have not been raised because we are prioritising economic and employment recovery. Now, we have to modernise our tax system, make it more solid and progressive, see what opportunities green taxation offers and for this a group of experts has been created who will present their conclusions in 2022,” she said in an interview on Cadena Ser.

“In no way are we talking about raising taxes at least not in the short term,” the minister said.

Ms Calvino added that the panel of experts had been convened not only to examine the current tax system and look at ways of moving more toward digital taxation, but to also help cut down on fraud in this lucrative area.

“We have to work within this framework that avoids tax evasion, that fights against fraud, but that also gives us a tax system appropriate to the reality of the 21st century,” she said.

Earlier in the month, the International Monetary Fund (IMF) announced that it was considering imposing a surcharge on companies and individuals in the higher income bracket as a means of generating the tax income needed to address increased public spending during the coronavirus pandemic. The temporary levy would also see an increase in taxes on wealth and inheritance.