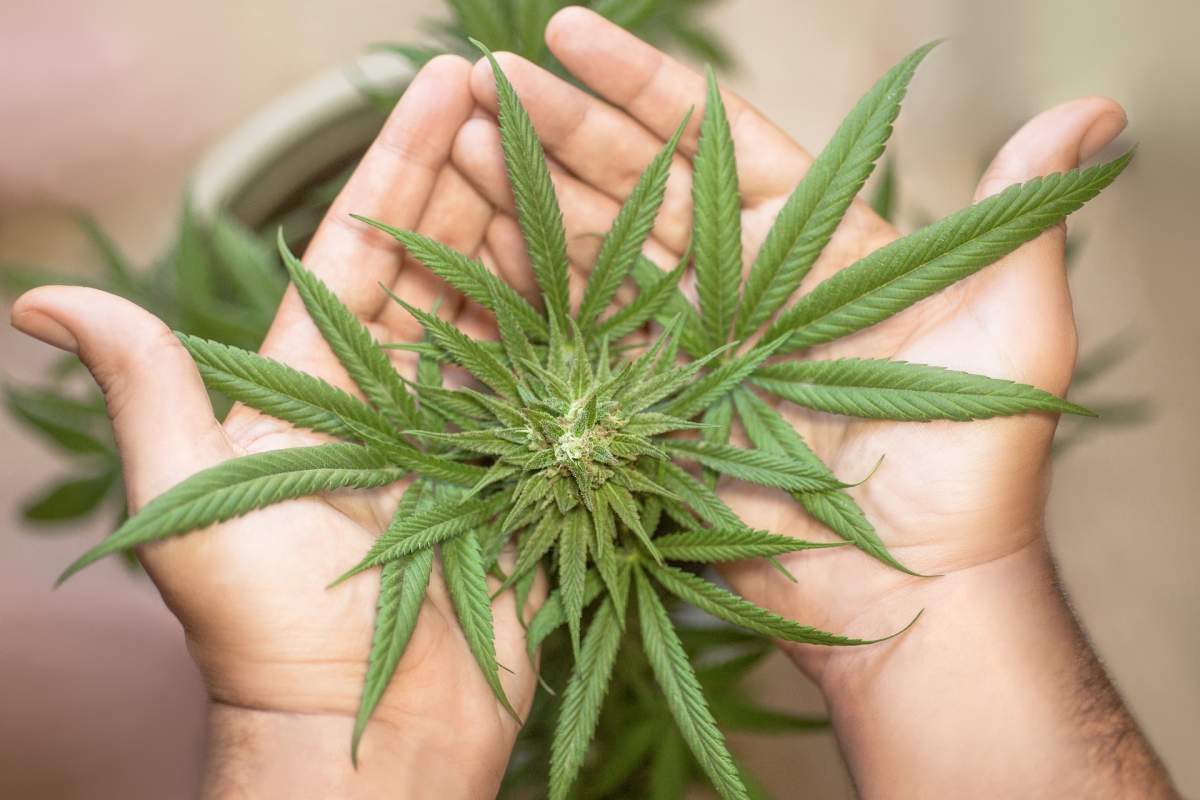 Survey in Spain shows 50% in favour of legalising marihuana and majority pro medical use.

WHILE some countries remain strictly against the use and sale of marihuana, there are others where possession of small amounts of cannabis has been legalised, decriminalised or socially accepted, such as Canada, Uruguay, The Netherlands and Belgium.

But what do you think, should the sale of marihuana be legalised here in Spain?

According to a telephone-based survey of 3,823 Spaniards, carried out by Spain’s Sociological Research Centre (Centro de Investigaciones Sociológicas – CIS), the nation is divided.

It is currently illegal to sell marihuana in Spain, and to smoke it in public places.

Data published today, Monday, April 18, shows 49.7 per cent are in favour of legalisation, with 40.0 per cent against.

A massive 90.1 per cent said they are in favour of legalising marihuana for medical use.

The survey was conducted between April 5 and 14, targeting Spaniards of legal smoking age in 1,255 municipalities in 50 provinces.

And it seems some Brits are also in favour of legalising marihuana for medical use in Spain.

Suzanne, who has a second home in Hondon, said: “I have read a lot about various studies and think it should be legalised for medical use as it has been proven to help a lot of people who have a variety of conditions.

“I’ve heard some amazing success stories from friends about how it has helped with chronic pain and long-term illnesses, so I would be in support of its use as a medical intervention, once it was carefully controlled,” added Sarah from Alicante.

In October 2018, Canada made history when it became the second country to legalise cannabis for recreational use.

Following in the footsteps of Uruguay, which had opted to decriminalise the substance in 2013, this made it the first G7 nation to take such a stance.

One of the reasons that many are in favour of legalising cannabis is because of its potential as a painkiller and medical drug.

Paradoxically, Spanish law already allows the use of cannabis for therapeutic purposes, but it is not classed as a medicine and so it cannot be prescribed for medical purposes – something those in favour of legalisation hope to change.

However, it has been argued that leaving the legal restrictions surrounding cannabis in place acts as a deterrent to crime and its use, while others claim decriminalisation of the drug in Canada shows that such negative repercussions rarely materialise.

The US House of Representatives passed a bill to decriminalise the use of cannabis in December 2020, the first step towards legalising the recreational and medicinal use of cannabis or marihuana in America.

And the UN Commission on Narcotic Drugs has voted to remove cannabis and cannabis resin from a category of the world’s most dangerous drugs, which could impact the global medical marihuana industry.

The Vienna-based UN agency said in a statement that it had voted 27 to 25, with one abstention, to remove cannabis and cannabis resin from Schedule IV of the 1961 Convention on Narcotic Drugs, where it was listed with heroin and several others.