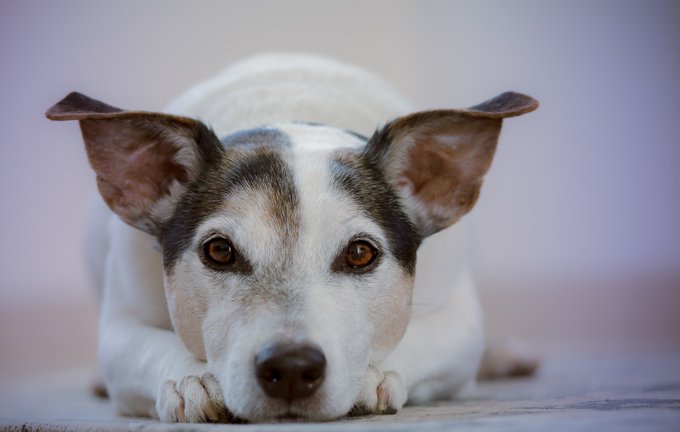 Spain set to approve joint custody of animals in divorce or separation cases.

THE Congress will vote today, Tuesday, April 20, to pass a bill that will reform the Civil Code and recognise pets as “sensitive living beings” as opposed to objects.

Until now, a dog, for example, would be classed as ‘property and could therefore be ‘repossessed’ in the same way as a car in event of divorce or separation.

But the bill, which will be discussed at the Congress of Deputies this afternoon, will give courts the power to decide who should be given custody of a pet, or agree to shared custody if parties cannot decide between themselves.

Once passed, as is expected, the bill will begin its parliamentary journey and will see modifications to the Civil Procedure Law and the Mortgage Law.

Article 90 of the Civil Code will be modified to consider what happens to companion animals in the event of separation, nullity or divorce, reports Nius.

A judge may then decide the time that a pet spends with each of the spouses, a visitation regime and even payment of alimony for the companion animal.

An article in the Civil Code will also state that owners must have a duty of care over the animals, as well as “ensuring their wellbeing, according to the characteristics of each species”, along with other amendments.

Four years ago a similar bill was unanimously approved, but it didn’t progress from Congress.

It has regained impetus after the Observatory of Justice and Animal Defense presented a petition of 240,000 signatures calling for a “framework law that unifies the regional laws to defend animal welfare”.

The organisation today appealed for public support, tweeting: “Today, starting at 3 pm, a vote will be held in the plenary session of the @Congreso_Es
to consider the Proposition of Law #AnimalesNOsonCosas. It is very important we have your support. Can you help us?”