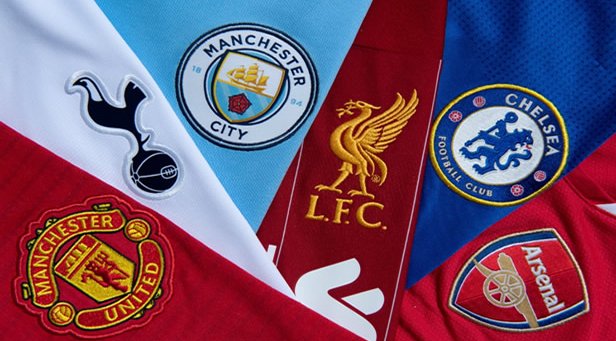 The proposed European Super League has literally imploded only two days after being formally announced, as late tonight, it has been confirmed that all six English Premier League clubs have pulled out of the exclusive tournament.

Barcelona and Atletico Madrid from Spain’s La Liga are also reported to have withdrawn, leaving just four of the original twelve clubs, which are Real Madrid, and the three Italian Serie A sides.

Prime Minister Boris Johnson had got involved, and even Prince William had voiced his disapproval at the planned League, with Manchester City set the ball rolling as the first club to withdraw, releasing a statement earlier on Tuesday evening that read, “Manchester City Football Club can confirm that it has formally enacted the procedures to withdraw from the group developing plans for a European Super League”.

Chelsea quickly followed suit, after fans staged protests outside Stamford Bridge ahead of the match with Brighton, and then, by the end of the evening came a statement from Old Trafford saying, “Manchester United will not be participating in the European Super League. We have listened carefully to the reaction from our fans, the UK government, and other key stakeholders”, with Ed Woodward confirming his resignation from the club.

An Arsenal statement read, “The last few days have shown us yet again the depth of feeling our supporters around the world have for this great club and the game we love”.

Liverpool players and fans reacted badly to the announcement, and a statement from Anfield came out in the evening, “Liverpool Football Club can confirm that our involvement in proposed plans to form a European Super League has been discontinued”.

Finally, Tottenham wrote, “We can confirm that we have formally commenced procedures to withdraw from the group developing proposals for a European Super League (ESL)”, as reported by express.co.uk.

🎥 | Here's a look at the scenes outside Stamford Bridge on Tuesday evening as news filtered through that Chelsea were planning to withdraw from the European Super League… pic.twitter.com/LwXueoEOoK