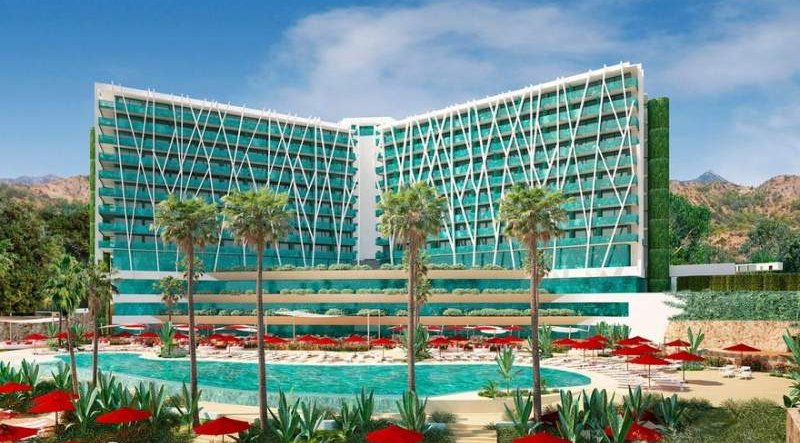 Marbella In Spain Has Attracted €1Billion In Investments For 5 Luxury Hotel Projects.

Marbella in Spain, playground of the rich and famous and one of the most international enclaves of the Spanish coast whose economic success is closely linked to tourism, has attracted a €1Billion euro investment for 5 luxury hotel projects.

After more than a year of enduring the pandemic and the consequent devastation of the tourism industry, the Four Seasons, Magna Marbella, Las Dunas Club, Siete Revueltas Resort and Banús Centro de Exposiciones hotel initiatives are seen as an incentive that will favour the revival of one of the pillars of the economy of the Costa del Sol.

Referring to the projects as “essential”, the mayor of Marbella, Ángeles Muñoz, said they not only mean an increase in accommodation that Marbella can offer but are “attractive”, and also entail ” investment and job creation “.

The Four Seasons project, which will be developed on a plot of more than 300,000 square meters with a budget of around €600 million euros, includes villas, penthouses and cabins on the beach in addition to a luxury five-star hotel.

American architect Richard Meier, designer of Casa Douglas, in Paris; the Museum of Contemporary Art of Barcelona; the Getty Center in Los Angeles or the City Hall in The Hague has been commissioned to design the project.

The Don Miguel hotel, which operated between 1975 and 2004, will reopen its doors under the name of Magna Marbella and will be run by the Club Med company and specialise in all-inclusive family vacations after a “major reform” of some €64.5 million euros.

With 486 rooms, 28 meeting rooms, five restaurants, four swimming pools, fifteen tennis courts and an artificial lake with waterfalls, Magna Marbella will offer the highest level of accommodation for tourists and travellers arriving into the area.
According to information from the Junta de Andalucía, Las Dunas, Siete Revueltas and Banús Exposiciones are part of the Accelerating Unit of Projects of Strategic Interest for Andalucía with the aim of “promoting” their construction and carrying out the procedures that “allow their completion in the shortest possible time. ”

Between the three projects, there is a budget of €411 million euros and throughout the building process, as well as its commissioning, 1,673 people will be employed in the area.

The Las Dunas Club project, which involves an investment of €200 million, proposes the construction of a five-star hotel – managed by the W chain – with 186 rooms, two buildings including 89 tourist apartments and 115 residential ones.

The Siete Revueltas Resort, with a budget of 77 million euros, will have a 5-star high-end hotel with 120 rooms, 321 residential villas and high-end tourist apartments with a similar look in-keeping with neighbouring urbanisations.
The Banús Exhibition Center -in which €134 million euros is to be invested- will have a five-star hotel with 250 rooms managed by the Hyatt chain and will enable a convention space which will fill a void in the area.