Queen Thanks Public After Philip’s Funeral in Birthday Message 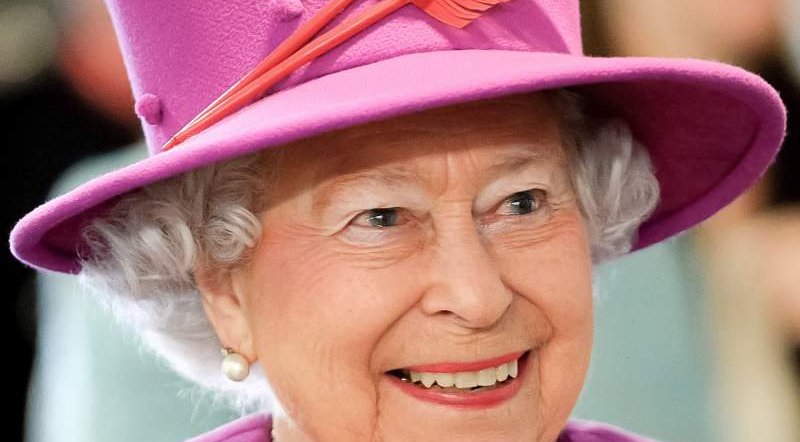 THE Queen has thanked the public for their messages following Prince Philip’s funeral last week in a statement on her ninety-fifth birthday.

The royal thanked the public on the Queen’s birthday following Philip’s funeral.

The Queen offered out a statement talking about her grief after the death of her husband, as well as thanking the public for their messages.

She said: “I have, on the occasion of my 95th birthday today, received many messages of good wishes, which I very much appreciate.

“While as a family we are in a period of great sadness, it has been a comfort to us all to see and to hear the tributes paid to my husband, from those within the United Kingdom, the Commonwealth and around the world.

My family and I would like to thank you all the support and kindness shown to us in recent days.  We have been deeply touched, and continue to be reminded that Philip had such an extraordinary impact on countless people throughout his life.”

The news comes as the Queen celebrates her first birthday without Prince Philip after the couple were married for 73 years.

The celebrations will not see the usual traditional gun salutes seen on the Queen’s birthday, while the royal is in mourning for the death of her husband.

The monarch is expected to be visited by family today.  A source told the Mirror: “The Queen will not be alone.  She will have others who care about her deeply and want to be there to support her in her most pressing hour.”

Messages for the Queen’s birthday have come in from across the world, including from Prime Minister Boris Johnson who said: “I would like to send my warm wishes to Her Majesty The Queen on her 95th birthday.

“I have always had the highest admiration for Her Majesty and her service to this country and the commonwealth.

“I am proud to serve as her Prime Minister.”