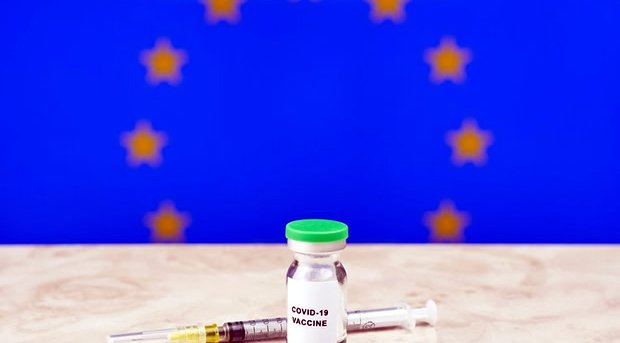 Spain Will No Longer Try To Lengthen The Period Between First And Second Vaccine Jabs. image: wikimedia

Catalan officials have confirmed that the Spanish government, after a meeting of its health officials, has decided against their proposed plan to delay the period of time in between administering the first and second dose of the coronavirus vaccine to people, meant to be used as a way of reaching more people with the first jab.

Josep Maria Argimon, Catalonia’s Public Health secretary, after unveiling the decision in his press conference said, “It’s bad news for the vaccination campaign. Neighboring countries such as the UK, Canada, Italy, France, Germany, Finland or Denmark have opted for this strategy”.

He pointed out that some of those countries had made the decision to lengthen the period between jabs with better epidemiological indicators than Spain, with one example being that of England, who in January decided to postpone administering the second doses by as much as 12 weeks, to enable the authorities to get as many people as possible injected at least with the first dose.

There had been advice offered to the Spanish authorities by the European Medicines Agency (EMA) earlier in the week that delaying the second dose was not what they recommended, and that they should stick to the advice given on the leaflets that accompany the vaccine packages.

It was the Oxford researchers who finally carried out tests that showed the first dose of their vaccine remained 76 per cent effective in people, preventing symptomatic Covid infections for three months after the first dose, after the World Health Organisation had initially shown great reluctance to the delay being lengthened between jabs, as reported by catalannews.com.