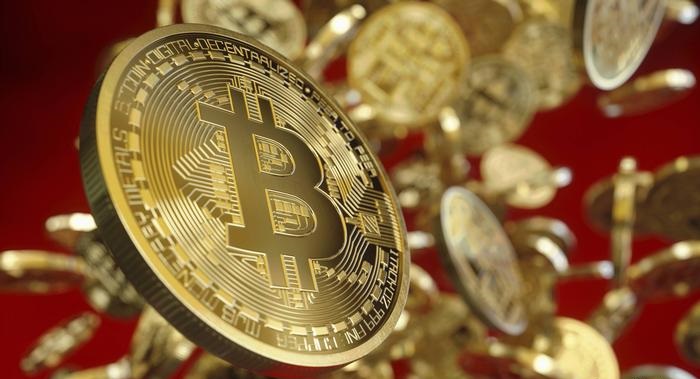 Arrest Made In Search And Capture For Bitcoin Scam In Torrox. Image - Pixabay

Spain’s Tax Agency, Hacienda, has sent letters to those who have been investing in cryptocurrencies reminding them to include all transactions in their tax statements.

In Spain, Bitcoin, a cryptocurrency, does not yet have a clearly established legal status, but despite this, it is not illegal to use it and the authorities are clear about what cryptocurrency taxes you must pay under certain conditions.

Investment skyrocketed last year and the Treasury now wants to remind digital currency holders that they must pay taxes on the profits they made last year. The Tax Agency has sent notifications to 14,800 investors throughout Spain. A figure that, according to the weight of Galicia (5.02%) in the Gross Domestic Product (GDP), means that 745 Galician investors have received the wake-up call. Of them, 250 reside in the province of Pontevedra and 95 in Vigo.

It is not the first year in that the Treasury has addressed such specific investors to remind them of their tax obligations, but it is however the first one which demands are being made after the massive rise experienced by bitcoin and other virtual currencies that reached all-time highs.

However, the increase in the value of the best-known virtual currency did not stop rising and this year it exceeded €54,000, like the rest of the so-called ‘altcoins’. Although in recent days it has fallen to €47,370, due to corrections in Turkey and the US- investors who sold a few weeks ago managed to make great profits.

The revaluation of cryptocurrencies has triggered the interest of investors, both individuals and large companies that include it as a payment method, as in the case of Tesla, BBVA, Paypal or Mastercard.