Latest news in brief from around Mallorca 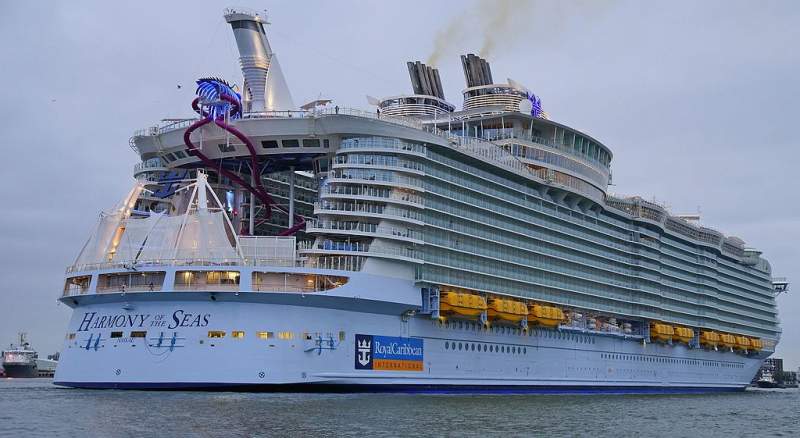 Another liner
ANOTHER Cruise operator, Royal Caribbean has announced that it will be returning to Palma on July 4 as the Harmony of the Seas starts seven-day Mediterranean cruises. This follows the earlier announcement by the Costa Line that it too will visit Palma.
Getting there
GOVERNMENT figures suggest that around 20 per cent of the entire population of the Balearic Islands (approximately 200,000) have received the first Covid-19 injection, whilst 7 per cent have received the second jab. Vaccination centres are well-staffed but await further deliveries of vaccine.
Spring sale
IN anticipation of some reluctance by tourists to travel this summer, Vueling Airline, owned by the IAG Group, is reducing prices on many of its flights as well as introducing new routes. Palma will benefit with 450 weekly flights and new destinations including Copenhagen.
Scooter fatality
A 49-year-old resident of Consell had been out for a meal in Binissalem but after returning, he got onto his electric scooter and started driving but fell off cracking his head. After complaining of feeling ill, he was taken to Son Espases hospital where he sadly died.
Better power
ELECTRIC Company Endesa, through subsidiary e-distribution will commit more than €50 million to develop and improve the flow of electricity though out the Balearics with the aim of improving the quality, reliability and volume supplied through the grid by 2023.
Consultation process
THE local island and town councils will be consulted by the Balearic Government as it prepares its proposals to be presented to the European funds programme known as Next Generation-EU. It is envisaged that this will be the start of the creation a new economic and social model.
Book Week
PRIMARY school classes in Manacor are preparing to present an exhibition at the Cloister of Sant Vicenç Ferrer from Friday April 23 until the following Friday. The youngsters are immersing themselves into the world of illusion through words and poetry for Book Week.
Vaccination
CONSELL Council has advised local residents that the Balearic Ministry of Health is now inviting all of those who were born between 1952 and 1961 to apply for an appointment to receive their first Covid-19 vaccination by registering on the website citavacunacovid.ibsalut.es.
Graffiti
AFTER discovering some very unsightly graffiti on the Saralegui passage at the port, the Local Police in Pollensa have identified the five young people who were responsible and have reported them to their parents as well as the authority responsible for the prosecution of minors.