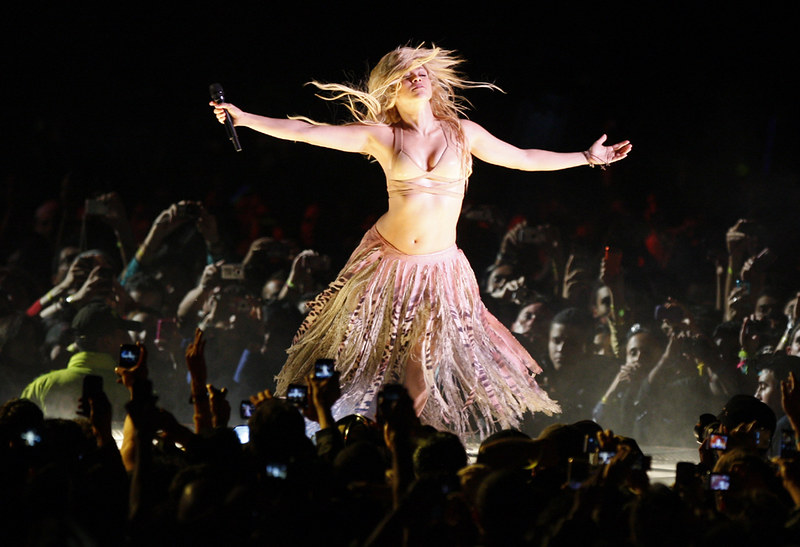 On Wednesday, the Spanish Tax Agency sent a new report to the court in which it confirms that the singer Shakira defrauded €14.5 million (£12,568,875.42) to the Treasury between 2012 and 2014. She may sing about how her “hips don’t lie”, but it would seem she lied about residing in Spain and hid her earnings through a network of companies.

According to legal sources, the Spanish Treasury contradicts the arguments of the defence of the Colombian singer, who presents her concert and television schedule to try to appear as though she remained in Spain for less than 184 days and, therefore, had no obligation to pay taxes in this country.

The head of the Court of Instruction number two of Esplugues de Llobregat (Barcelona, ​​northeast of Spain) summoned the Treasury and the defence to testify next July 8 to present their thesis on what Shakira’s tax obligations were.

In January of last year, two actuaries of the Tax Agency already testified before the investigating judge and reaffirmed themselves in the report that they sent to the Prosecutor’s Office stating that the artist had been evading the payment of personal income tax between 2012 and 2014.  As a result of the Treasury report, in December 2018 the Spanish Prosecutor’s Office filed a complaint against the singer and her tax advisor in the United States, accusing them of six crimes against the Public Treasury for creating a “plan” to pay neither personal income tax nor wealth tax, using a network of companies based in tax havens in order to hide the earnings.

The public prosecutor maintains that the singer “channelled the capital movements generated by her professional activity” – her participation in the US program La Voz or the marketing of her fragrances – through companies domiciled in the Virgin Islands, the Cayman Islands, Malta, Panama and Luxembourg.

Shakira has already returned the 14.5 million to the Tax Agency, plus the corresponding debts and interests, but insists that on the dates presented she had no obligation to pay taxes in Spain, as she only made occasional visits due to her romantic relationship with her current partner, the FC Barcelona footballer, Gerard Piqué.