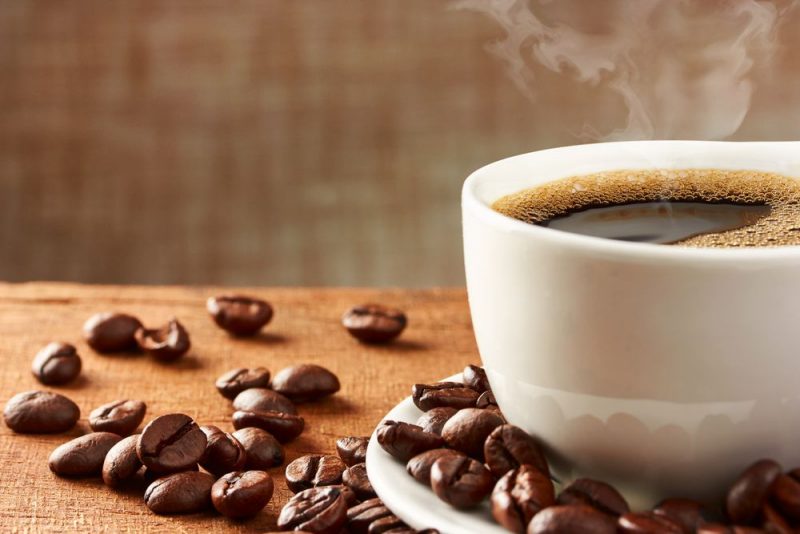 COSTA BLANCA study shows drinking two cups of coffee a day helps you live much longer
There can be little doubt that Spain is a nation of coffee lovers, both for citizens and expats alike, but a new study emerging from the Costa Blanca shows that our prized morning brew can actually help us to live longer. That’s according to Laura Torres Collado, a researcher at the Miguel Hernandez University, who found that regular consumption of coffee reduces the mortality rate overall, and particularly from cardiovascular conditions and cancer, in adults in the Valencian Community.
Her research, recently published in the scientific journal Nutrients, found that people who drink one cup of coffee a day had a 27 per cent lower risk of death, while participants who drank more than one cup of Joe daily reduced their mortality rate by a staggering 44 per cent. Her study followed 1567 people over an 18 year period.
Even more surprising is the effect your morning brew has on specific aspects of health. The study actually found that habitual coffee drinkers had a 59 per cent lower risk of dying from cancer.
The good news doesn’t stop there either. Spaniards are notoriously proud of their coffee, and understandably proud of it too. Nothing seems to tell you that you are in Spain quite as clearly as sitting in a little off the beaten track bar, sipping on a steaming mug of Cafe con leche.
The coffee from the Agaete valley is said to be not only a gourmet coffee but one of the best in the world. The town can be found in the north-east of the island of Gran Canaria. The Spanish island is a stunning tourist attraction mainly known for its beaches, and many cruise ships stop off in Gran Canaria’s Las Palmas.
The town of Agaete can be found near the foot of the cliffs of Tamadaba, and is truly unique. The Canary Islands have been home to coffee plantations since the 18th century and the region also grows avocados, mangoes and oranges in the volcanic soil.
Source: Cadenaser