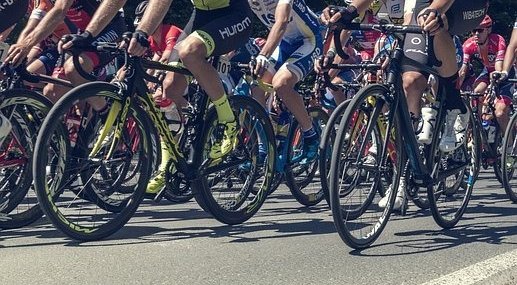 Spanish Cyclist Win at the Fifth Stage of the Tour of Turkey Credit: Pixabay

After a study carried out by technicians from the Mobility Area and a consultancy specialising in mobility cyclists, The Mobility Area of ​​the Malaga City Council has determined the implementation of new bi-directional and segregated bike routes on cycle lanes (30 km/h lane) to be unfeasible. This was explained by the Councilor for the Mobility Area, José del Río, during the second session of the bicycle table.

According to the city’s Special Plan for Sustainable Urban Mobility, the hierarchy of most of the roads in which the bike lanes have been proposed are classified as arterial. The EMT lines that are on these routes that have been proposed would be harmed and would affect a large number of passengers, many stops would also have to be relocated. It would also mean installing a large number of traffic light crossings.

However, it was reported during the session that the commitment made to temporarily close road traffic during the weekends on the cycle lane of the Paseo Marítimo Pablo Ruiz Picasso has been fulfilled.

The traffic impact study carried out has confirmed that on some days the traffic jams occupy the whole of the Paseo de los Curas. Because of this, the mayor has reported that a decision has been made to not segregate the lane when the level of traffic increases, which is likely to be in the summer season and may exceed the Heredia Pier which could hugely affect the traffic of most of the city.

José del Río also said that new routes will be validated or proposed, so that before the end of 2021 the preliminary drafts and solid plans will be available along with dates and economic amounts of 16 new segregated bike lane itineraries that would complete the city’s cycling network.