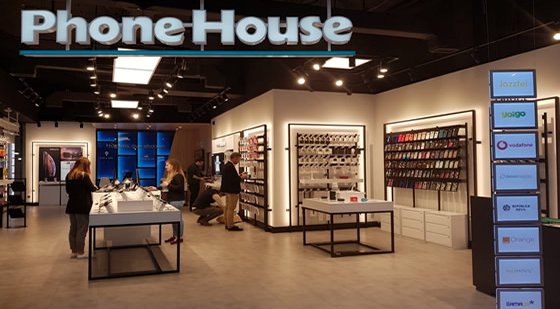 The Phone House chain of mobile telephone stores in Spain was hit by the ‘Babuk’ ransomware cyberattack last Sunday 11, but did not become public until Wednesday, and now, reportedly, the instigators of the attack claim to have published data on the dark web of 13 million customers who were on the company’s database.

The company assured that no ransom was paid to the cybercriminals, on the advice of cybersecurity experts, Hispasec, who claim that giving in to such demands only leads to funding more similar attacks, and still does not guarantee that the criminals would not publish the stolen data anyway.

Around 13 million customers’ personal information was stored on the Phone House’s servers, including full names, addresses, date of birth, email address, telephone contact number, home address, nationality, as well as bank account details, passport or identity document information, and the IMEI codes of all the devices sold to those customers.

A spokesman for the company said in a statement, “Downloading such information would be partial, and would not affect all the data processed by Phone House, but it is possible that some of your data has been compromised”.

They continued, “From the outset, our internal teams, together with the leading national company and world benchmark in cybersecurity services, activated the corresponding action plan and adopted the most forceful measures possible to limit the scope of said cyberattack”.

The attack has not affected the company’s website, support service, or the day-to-day running of its stores in Spain, but it is understood that the criminals accessed a complete copy of ten Oracle databases, more than 100GB of “sensitive data”, and has allegedly already published some of that info online, as threatened.

Phone House had immediately notified the Spanish Agency for Data Protection, as well as the Central Brigade of Technological Investigation (BCIT) of the National Police, as reported by 20minutos.es.