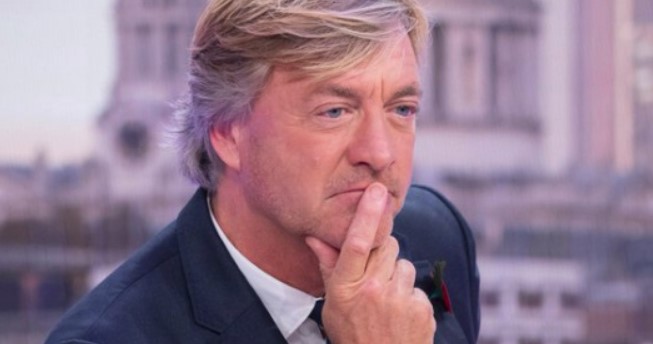 RICHARD MADELEY will host Good Morning Britain for the month of June, as a ‘trial’, and has reportedly been offered the option of extending the deal if his trial period goes well.

ITV bosses had made a poll asking viewers who they would like to see take the hot seat, and along with Adil Ray, Madeley polled the highest, which is why he will now co-host in June, having previously sat in for Piers Morgan on several occasions while he was unavailable.

An insider at ITV has already revealed, “Piers is nigh-on impossible to replace and GMB execs accept this, but Richard has his own inimitable style. Like Piers, he’s a trained journalist who knows how to press guests and get a decent ‘line’ from interviewees. He shoots from the hip, says what he thinks, and is a genuinely brilliant, likeable chap off air – so it’s very much a ‘watch this space’.”

It is a well-known fact that viewing figures have tumbled since Morgan resigned, and Richard has admitted he would be ‘bonkers’ to turn down the offer of hosting such a huge show as GMB, saying, “I very much like sitting in for people. I have all the fun and very little of the responsibility or flak.”

Richard is, of course, famous for co-hosting on television in the past with his wife, Judy Finnegan, and his 2018 interview with Gavin Williamson, the then defence secretary, was voted the TV journalistic moment of the year at the Edinburgh Festival, after he famously cut Williamson off for “failing to answer a straight question,” as reported by thesun.co.uk.