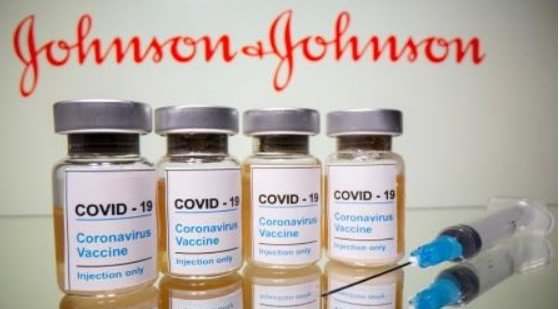 Valencia’s vaccine drive kicks up a gear with the arrival of the Janssen vaccine.
AFTER a shaky start for the Johnson & Johnson one-shot Covid jab, some 14,600 doses of the Janssen vaccine have arrived in the Valencian Community, with the regional Minister of Health insisting that the delay won’t have any impact on the region’s vaccination plan, which has really picked up speed in recent weeks. The use of the new jab was called into question after several people in the US developed blood clots after receiving it, but once the European Medicines Agency gave it the green light last week, Spain has vowed to begin using it “immediately.”
In Valencia, people aged between 70 and 79 will begin receiving the Janssen jab on Friday, April 23 for those living in the interior of the community, according to Spanish news outlet Las Provincas. In total, the Ministry of Health has confirmed that some 4,894 people will be inoculated with the one-shot vaccine this week, with the jab being rolled out to those born between 1941 and 1948 next week.
In Spain as a whole, half of the septuagenarians and 40 per cent of those in their 60s have now received their first doses, all those over 60 will be immunised between the end of May and the beginning of June if enough drugs arrive in the country to fulfil its requirements.
Spain’s Ministry of Health distributed the first 148,000 doses of Janssen to the communities on Wednesday, April 21, although the important increase in deliveries will come in May and June when a subsidiary of the giant Johnson & Johnson group will deliver more than five million vaccines to Spain.
Meanwhile, following months of frustration over Europe-wide shortages in the number of vaccine doses promised by the pharmaceutical company responsible for the UK-developed Covid-19 jab, the European Commission has confirmed that it plans to sue AstraZeneca for failing to keep up its side of the bargain in delivering the agreed doses to the 17 member states. According to Spanish news outlet Politico, the decision to take legal action was made during a meeting of EU diplomats on Wednesday, April 21, as a means of forcing the Anglo-Swedish company to fulfil its contractual obligations.