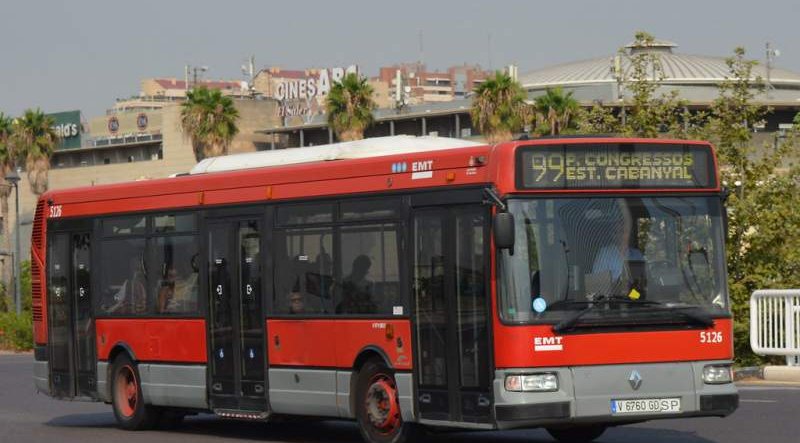 Spain has recently reaffirmed its commitment to the environment by approving a new Climate Change Law, which will see the sale of all petrol and diesel cars prohibited after the year 2040, but it would seem Barcelona is getting in ahead of the day. Mindful that sustainable travel is the way forward, Transports Metropolitans de Barcelona (TMB) has converted 50 per cent of its fleet servicing the H16 line to electric vehicles, with the plan to extend this all busses on the route by July, and to the H12 and V15 lines in the near future.

“The incorporation of electric buses in TMB will be enormous. We started with three lines, but the expansion will be very important. These three lines will be carried out with load elements on the street, because it is the technology that now ensures that the journey can be made throughout the day with electric vehicles. If no charges are made when they are circulating, the vehicles would have to return to garages and efficiency would be lost”.

The immediate plan is for all non-electric busses to be removed from the H16 line this year, with the vehicles on the remaining two lines to be completely replaced by the end of 2023, as reported by Metropoli.

“The big bet of TMB is sustainability,” Lertxundi said. In its bid for sustainability, the company has committed to purchasing no more diesel busses and will work towards using vehicles that run on hydrogen in the future, novel technology that very few companies in Europe are using yet.

“We are going to be pioneers. We are in a European project. We have joined five or six cities, one from each country, and we are going to start having the first hydrogen buses in Spain and Europe.” Eight of these buses are already being manufactured.