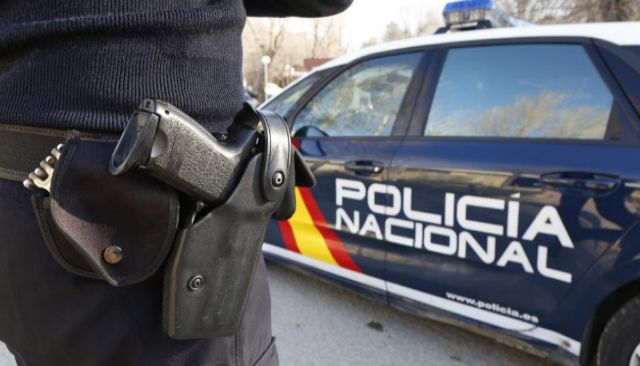 Man In Mallorca Arrested For Infecting 22 People With Coronavirus Including Three Babies.
A 40-year-old man has been arrested by police in Mallorca and accused of infecting 22 people with covid- including three babies. The man, a resident of Manacor is accused of purposely spreading covid-19 to at least  22 people, eight of them directly and 14 indirectly, both in his workplace and at the gym where he trained.
Despite having symptoms and having undergone a PCR test, he continued with his normal life without waiting for the result or maintaining any type of quarantine, coming to work with more than a 40-degree fever, according to several of his colleagues.
At his job he was coughing loudly all over the place, lowering his mask, while saying “I’m going to give you all the coronavirus.” Among those infected, there were several minors, including three babies as young as one year old, reported the Mallorcan National Police.
This comes as the Balearic Islands, the Canary Islands, the Azores and some of the Greek islands are to be classified as safe tourist destinations by the British Government, due to their low incidence of coronavirus infections. That implies that travellers arriving in the UK from these locations won’t have to quarantine, but they will still have to submit a negative PCR test taken within the previous 72 hours.
“We are considering a test strategy for travellers during the summer season because we understand that the cost of a PCR negatively affects family tourism,” said Transport Secretary, Grant Shapps.
The Foreign Office will update the ‘traffic light’ system for all European countries and regions over the next few weeks.
ABTA, TUI UK, Jet2, EasyJet Holidays, IAG and other airlines have been pressuring the British Government for weeks to clarify by region, not by country.
The UK’s international travel ban is expected to be lifted on May 17, so there’s an urgent need to speed up ‘traffic light’ cataloging by country.
Source: SUR