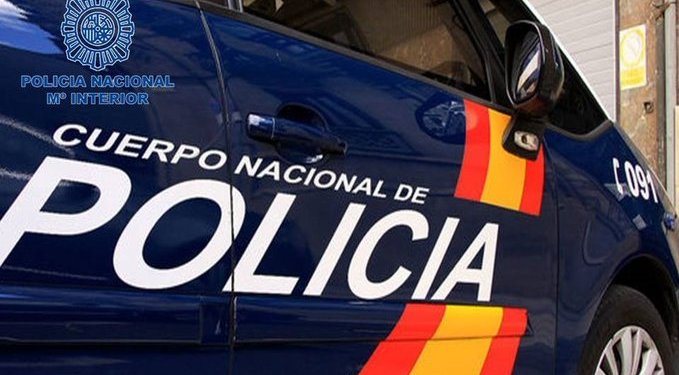 Police Smash Car Gang Specialising In Stealing High-Performance Cars In Portugal For Sale In Spain
The National Police forces of Granada, Madrid, and Malaga, in a joint operation, have dismantled a sophisticated criminal group suspected of stealing top-of-the-range vehicles in Portugal, moving them to Spain, where, in an elaborate scheme, they were reregistered with false documentation to pass them off as imported vehicles, and then sold.

Full communication and exchange of information between the police forces of Portugal and Spain led to the capture of this gang, after an initial report from SIRENE to the National Police, that a high-end vehicle stolen in Portugal could possibly be on the way into Spain, using false documentation.
The Portuguese Polícia Judiciária de Vila Real reported that they were carrying out an operation to investigate a gang involved in counterfeiting, fraud, and theft of vehicles, and as a result of more communication, three more high-end vehicles were intercepted in Spain, the first two being found in Granada, and then Huelva.
Then, after the forged documents of the original vehicle were obtained, specialist officers at Granada Provincial Traffic Headquarters soon identified the falsified Italian invoice, which led to the discovery that the two suspected ringleaders of the gang owned high-performance car dealerships in Móstoles, Madrid, and in Málaga, which they used to sell the newly registered vehicles, with false invoices.
Once the two ringleaders were identified, the National Police officers soon arrested four members in total, all living in Granada, with the other two being the ones responsible for falsifying the car documents, as reported by h50.es.
The Euro Weekly News is running a campaign to help reunite Brits in Spain with their family and friends by capping the costs of PCR tests for travel. Please help us urge the government cap costs at http://www.euroweeklynews.com/2021/04/16/ewn-champions-the-rights-of-brits-in-spain-to-see-loved-ones-again/