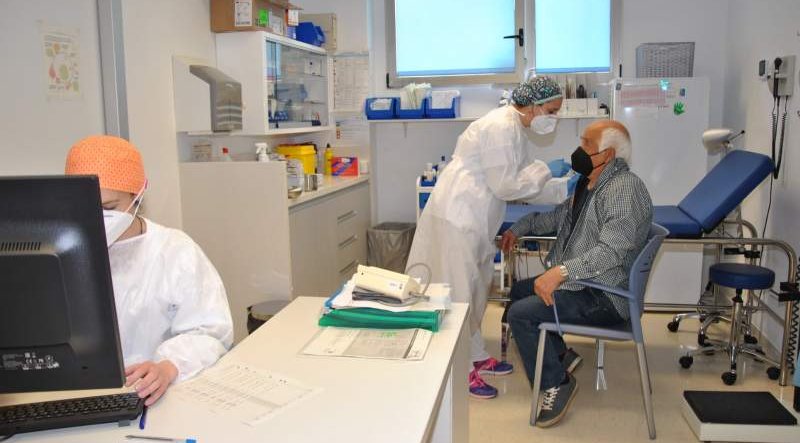 Valencia allocates €2.5 million to improve primary healthcare centres.
The Department of Universal Health and Public Health is inviting local authorities to apply for grants of up to €100,000 each to carry out reform, repair, restoration, rehabilitation and conservation projects.
And while there is a cap on the amount granted, local authorities can apply for funding for two separate schemes.
The government also announced aid for the fishing industry today, Saturday, April 24 with a grant of €820,000 to the Fishermen’s Guilds of the Valencian Community.
The Plenary of the Consell has approved a collaboration agreement between the Department of Agriculture, Rural Development, Climate Emergency and Ecological Transition and a total of 19 fishermen’s guilds of the Valencian Community, Coincopesca, the Palmar Fishermen’s Community and the three provincial federations of brotherhoods.
“The financial aid is intended to stimulate the collaboration of these organisations with the regional administration for the promotion of the fishing sector and the defence of their interests during the year 2021,” said the government.
And almost €1 million has been earmarked for struggling livestock farmers, in particular at breeders of bulls and native Guirra sheep which are reared for their meat, milk and wool.
An initial budget of €950,000 has been agreed of which €850,000 will go to bull farmers and the remaining €100,000 to those who breed Guirra sheep.
“This new aid package is compatible and additional to the rest of the ordinary subsidies for the livestock sector,” said the Ministry of Agriculture.
According to agricultural organisations, LA UNIÓ de Llauradors i Ramaders, the Valencian Association of Farmers (AVA-ASAJA), and the Association of Cattle Ranchers of Bous al Carrer de la Comunitat Valenciana, 133 livestock farms in the region are under threat of closure.