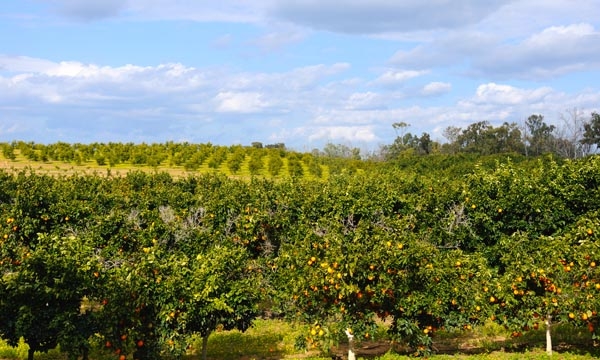 VALENCIAN businessman kidnapped as his home and company are looted
A well-known businessman from the Silla region of Valencia was forced to live his worst nightmare after he was rammed off the road and kidnapped on Thursday, April 22. The victim was on his way from work at his towing company in Massanassa when four hooded assailants forced his car into the ditch and bundled him into a blue BMW, before driving him to a remote orange grove, beating him, and tying him up.
The attackers demanded keys to the businessman’s home and company premises, and viciously assaulted him in an attempt to get information about the location of a safe which they believed contained a large sum of cash. Three of the kidnappers left to search his properties while the fourth kept watch over their prisoner. After several hours, the captor allegedly got a call from his comrades and fled the orange grove.
The traumatised victim managed to raise the alarm and officers from the Massanassa Local Police transferred him to a nearby health centre, where he was treated for multiple injuries sustained during the beating. Agents also rushed to the man’s home on Calle Montesa de Silla and his business premises in Massanassa, but the kidnappers had already fled both scenes. Although both premises had been trashed by the attackers, nothing valuable was stolen, and they reportedly didn’t find the safe full of cash they were hoping for.
The Guardia Civil spent Friday, April 23 combing the scenes of the crime looking for clues that might help them identify the perpetrators, all of whom had South African accents, according to Spanish news outlet Levante.
Officers have established that the kidnappers must have been following the businessman’s movements for some time to determine his routine and waited for him to leave work at around 8pm on the night of the attack. They then pursued their target until they saw an opportunity to run him off the road. The man was held captive by his kidnappers until midnight.