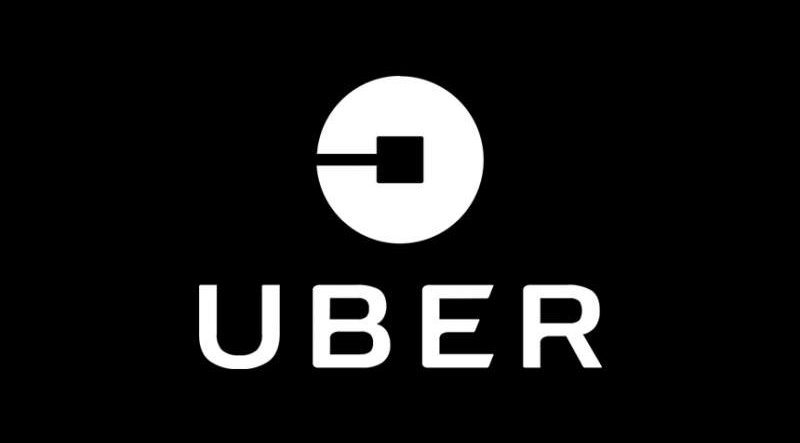 Uber has been operating once again in Barcelona since mid-March, but only as a regular taxi service – not as a VTC, where a customer books a cab via the app at a given price – but on Friday 23, after having completed the technical requirements required by the Metropolitan Taxi Institute (IMET), Uber was told it can use the fixed price rate 3.

Only a few days after starting in mid-March, the company had assured that it promised to send “all the required documentation” to the Metropolitan Taxi Institute (IMET), and now has followed through with its statement of intent.

When Uber left Barcelona at the start of 2019, it was after the Generalitat passed a decree that required a pre-contracting of the service, but now, having been given approval by IMET to use the fixed price rate 3, the company is free to operate fully in the city.

This has led to Elite Taxi, one of the city’s main taxi organisations, threatening to “turn the city upside down”, until the Generalitat enforces the law in line with the previous protests, claiming that Uber is a “non grata” company, and has criticised the authorities for failing to impose penalties on the woking conditions of the Uber drivers.

Although Uber has met all the necessary rate 3 requirements of IMET, the Institute also asked it to certify the tax, labor, and data protection obligations, saying that Uber “can exercise its activity as a mediation company”.

Uber defend their service as “legal” and are demanding “fair treatment” from the authorities, arguing that Decree 314/2016 of the Generalitat “clearly establishes that to operate a metered service in Barcelona there is a prior notification, and not an authorization from the AMB” and have condemned a campaign of “intimidation” by local taxi drivers.

​​Elite Taxi have reportedly said that they will continue to do “pedagogy work” among taxi drivers, to prevent Uber from operating properly, and have also said they will require external identification of those who agree to work with the multinational, warning that they could retaliate against them “for not having moral principles with their colleagues”, as reported by eldiario.es.