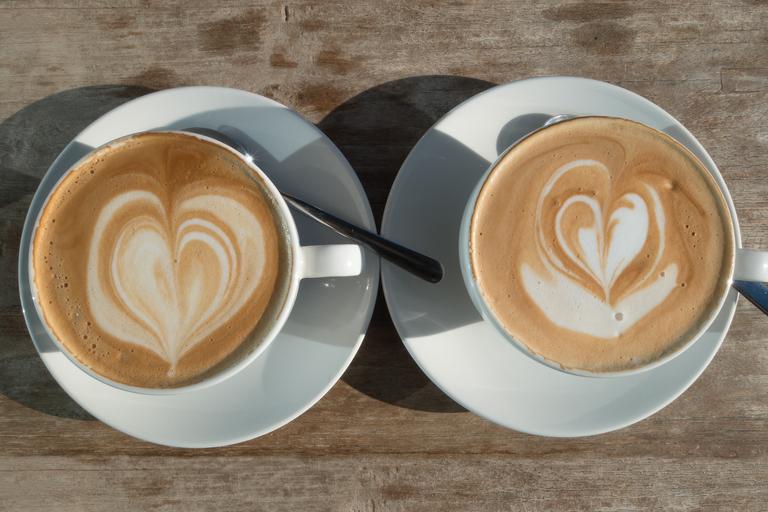 Drinking coffee can reduce cancer mortality a study carried out in Valencia finds.
ACCORDING to the Spanish University Miguel Hernández de Elche (UMH) drinking more than two cups of coffee a day reduces the risk of dying from cancer by 59 per cent.
The research has been published by UMH Nutrition Epidemiology Unit researcher Laura Torres Collado in the journal Nutrients based on the analysis of the Autonomous Region Nutrition and Health Survey with data from six, 12 and 18 years ago.
This is a survey of 1,567 people over the age of 20 in the Valencian Community.
“We assessed the association between usual coffee consumption and all-cause, cardiovascular (CV), and cancer mortality in an adult population in Spain, taking into account both the amount and type of coffee consumed.
“We used baseline data on coffee consumption and other personal variables, and the number of deaths during an 18-year follow-up period,” the report reads.
The research shows that 78 per cent of the adult Valencian population drinks coffee daily and that its regular consumption is significantly associated with lower all-cause mortality and cancer mortality.
The diet, health status and lifestyle, including habitual coffee consumption, of each participant were analysed through a dietary questionnaire, and the vital status and cause of death of the participants were verified from the National Death Index of the Valencian Community, according to a UMH press release.
Using as a reference the total mortality among non-coffee drinkers, drinkers of up to one cup of coffee a day had a 27 per cent lower risk of death.
And those who drank more than one cup a day (range 2-6.5 cups / day) presented a 44 per cent lower risk, after 18 years of follow-up.
“For cancer mortality, those who drank more than one cup of coffee had a 59 per cent lower risk of dying from cancer than non-drinkers at 18 years of follow-up,” added UMH.
“For cardiovascular mortality, a lower risk was also observed, although it was not significant. Regarding the type of coffee consumed, it was the consumption of caffeinated coffee that showed a significant protective effect.
“Therefore, the authors conclude that long-term habitual coffee consumption may be safe, particularly the type with caffeine, as it shows a protective effect on total mortality and cancer mortality and is not associated with any increase in cardiovascular mortality,” it added.