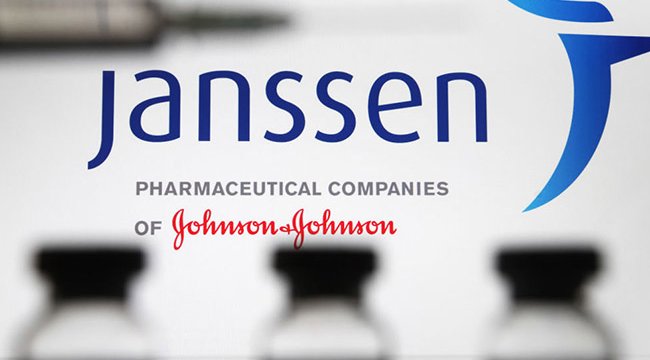 Spanish people aged 70 to 79 were receiving the dose on Thursday as Germany’s vaccine regulator said on Friday, April 23, that the vaccine was safe and that its side effects were rare. The vaccination of the age groups most vulnerable to Covid-19 is racing ahead. According to the latest report by the Spanish Health Ministry, 45.4% of people in the 70-79 age group have received at least one dose of the vaccine- this is more than double the figure reported last week when it stood at 21.4%.

The EMA said on Tuesday the benefits of the vaccine manufactured by J&J, also known as Janssen, outweighed the risks. Although it placed no restrictions on its use, the EMA said the shot should come with a warning label.

As with the AstraZeneca vaccine, the EMA has left it up to EU individual member states to decide how to use the J&J shot. Many countries are expected to impose age restrictions. EU officials have promised to have enough J&J doses available to vaccinate 70 percent of European adults by the summer.

The United States and South Africa were the only two countries to have to administer the J&J vaccine before it was paused over blood clot fears.

Meanwhile, the European Commission is reportedly looking to launch legal action against AstraZeneca for underdelivering Covid-19 vaccine doses to the EU. But, an AstraZeneca spokesman said the British-Swedish pharmaceutical company was itself not aware of any legal proceedings and continued to “hold regular discussions on supply with the commission and member states.”

So far, AstraZeneca has delivered just 30 million of the 120 million doses it had promised.