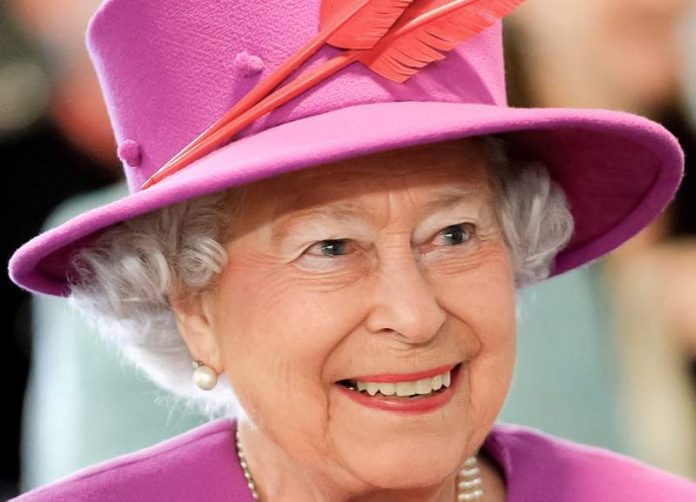 PRINCE CHARLES is to take on Prince Philip’s role in accompanying the Queen to the State Opening of Parliament.

The role will see Prince Charles accompany the Queen to the opening of Parliament.

According to the Mirror newspaper, Prince Charles will accompany his mother to the opening of parliament.

Following the death of his father Prince Philip, Prince Charles will join his mother for the ceremony on May 11.

Before his death last month at the age of 99, Prince Philip is said to have spoken to his 72-year-old son about how to look after the Queen, who is 95.

This move will not be the first time the Prince of Wales has accompanied the Queen to the State Opening of Parliament.

A House of Lords source said: “It is a clear signal that the Queen does not want the crown to skip a generation and that Prince Charles will start taking on an even bigger role in royal life.”

Philip’s funeral was held earlier this month, where the Queen was seen sitting alone.

In a message released to mark her birthday, the Queen said: “While as a family we are in a period of great sadness, it has been a comfort to us all to see and to hear the tributes paid to my husband, from those within the United Kingdom, the Commonwealth and around the world.

My family and I would like to thank you for all the support and kindness shown to us in recent days. We have been deeply touched, and continue to be reminded that Philip had such an extraordinary impact on countless people throughout his life.”

The news comes after the Queen celebrated her first birthday without Prince Philip after the couple were married for 73 years.

Messages for the Queen’s birthday have come in from across the world, including from Prime Minister Boris Johnson who said: “I would like to send my warm wishes to Her Majesty The Queen on her 95th birthday.

“I have always had the highest admiration for Her Majesty and her service to this country and the commonwealth.

“I am proud to serve as her Prime Minister.”