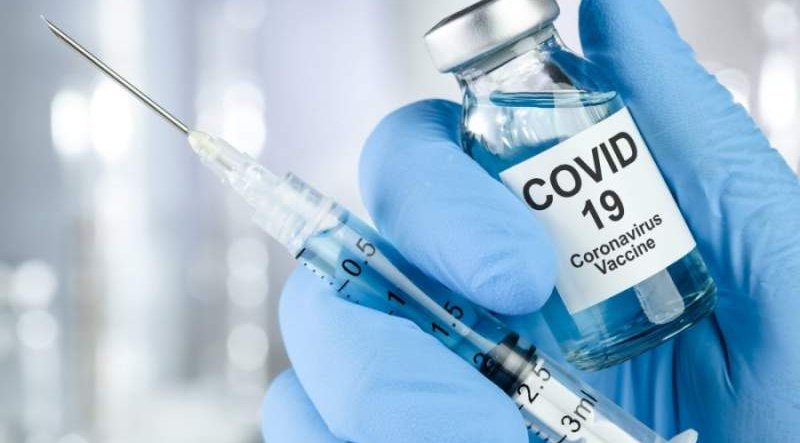 Spanish Multinational Ferrovial’s Polish subsidiary, Budimex, has joined the Polish national vaccination plan, which allows companies to organise the vaccination of their employees against Covid-19, something that the company could start to do in May. Many people are now asking why Spanish companies should not be allowed to do this as would speed up the vaccination rollout in the country considerably.

Budimex is the largest construction group in Poland and plans to vaccinate a total of 25,000 people- the relatives of its workers will also be able to voluntarily access the program, as well as its workforce abroad.

In Spain, the Government is finalising the signing of an agreement with employers and accident insurance companies so that these organisations can make their logistical capacities available to the health authorities to collaborate in the vaccination process.

The Polish government allows companies to purchase and vaccinate workers themselves- something political parties have recently proposed in Spain.

The President of Spain, Pedro Sánchez, has already rejected this last possibility because the government is committed to sharing vaccine supplies like the rest of the other European countries. The agreement being studied by the Spanish Government, similar to the one that will apply from May in Poland, aims to streamline the process and achieve group immunity much earlier.

The company, 50.1% owned by Ferrovial, has recently signed a new contract valued at €126 million euros to build a waterway that will connect the Vistula lagoon with the bay of Gdansk, in northern Poland, and will take around 24 months to complete. The scope of the project includes the construction of marinas that facilitate access to the rivers in the area, build a new swing bridge and undertake changes in the routes of the adjacent roads.

This is one of the largest construction works currently underway in the country, the Minister of Infrastructure, Andrzej Adamczyk, has said that it will mean cutting the normal route by almost 100 kilometers as well as unleashing new economic opportunities in the region.