Having a prepaid funeral plan in Spain makes sense 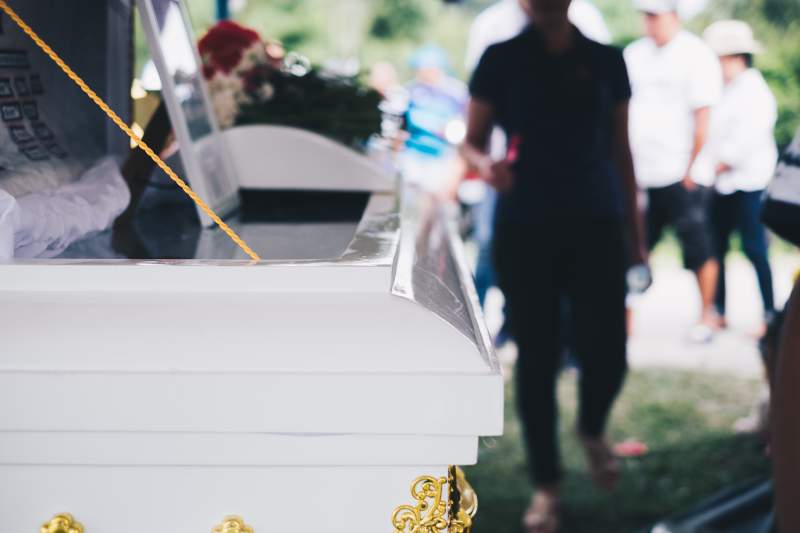 Having a prepaid funeral plan in Spain makes sense

HAVING a pre-paid funeral plan not only makes sense from a financial point of view, it also eliminates the stress and worry for your loved ones at such a difficult time.

When someone passes away in Spain without a funeral plan, there are costs and procedures which need to be covered and depending on your location, prices can vary a lot from the Costa del Sol to the Costa Blanca and other areas.

When Mr McAllister passed away in his home on the Costa del Sol in 2019, his wife and daughters were faced with a series of procedures which had to be taken care of within a short time frame, in a foreign country and a foreign language, all of which just added to the pain of having lost their loved one.

As he died of natural causes in his home, the first thing that they had to do was call the Emergency Services (112) to get a doctor to certify the death.

If a person is in hospital or a care home at the time of death, staff there would carry out this procedure. If the death is not due to natural causes, then the Local Police must be called (092).

They also had to make sure that they had a form of ID so that they could carry out these procedures.

Once the doctor had issued the Certificado Medico de Defuncion, which is a temporary certificate, with the help of the medical services the funeral parlour (tanatorio) was contacted to have his body removed from the home.

Then, within 24 hours of the death, the family had to take the temporary certificate to the civil registry office (Registro Civil) in his town of residence to get the official death certificate. Luckily, they were aware that they would need several copies of this document and got them at the same time.

They then had to obtain the cremation licence from the Civil Registry office, as in Spain, the burial or cremation of a person’s remains should go ahead within 48 hours of their death.

All the time while the family was carrying out these procedures, they were concerned about what they were signing for and what the costs might be, while having the added concern of having to get everything done within just 48 hours. Meanwhile they had to contact friends and relatives about the passing of their beloved husband and father.

The costs which they ultimately faced included the coffin, funeral parlour, transfer of the remains and administrative procedures, as well as what they spent on flowers, a guest book and an obituary.

Had the deceased wanted to be buried, the cost would have been higher, due to the transfer to the cemetery, ‘rental’ of a niche at a price of between €150 and €600 per year and the headstone. After a previously agreed number of years, there is also a fee to remove the remains.

Had he wanted to be buried in his country of origin, the cost of repatriation would have meant an extra cost.

His family remembers his passing not just as a sad time but also an extremely stressful one.

Does this sound like something you would want for your loved ones when you pass away? Surely not.

On the other hand, people who arrange a prepaid funeral plan take the pressure off their family both financially and emotionally.

They don’t have to worry about having enough money to pay for the procedures and everything is arranged for them in advance. The wishes of the deceased are guaranteed to be carried out, and with just one call to Golden Leaves everything is handled for the family, in their own language, by the helpful and caring team of professionals.

Clients have nothing but praise for the way in which such a difficult situation is handled for them, meaning that they can focus on what matters; taking care of each other.

With dual coverage and global portability plans available, there is nothing to worry about, no matter where the death occurs and whether or not the deceased wants to be repatriated.

If you want to ensure your family has extra financial and emotional support when you pass away, enquire now about the different prepaid funeral plans available.