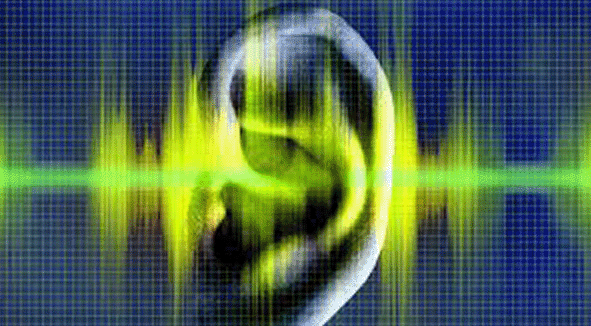 Noise can be damaging to health Credit: ICA

IN anticipation of International Noise Awareness Day, the Spanish Acoustic Society has issued a plea to the Spanish Government to meet its European Union noise obligations.

Antonio Pedrero González, President of the Spanish Acoustic Society explained that noise pollution is one of the most important environmental problems in today’s society.

Contrary to what some might think, environmental noise not only supposes a loss of comfort in the affected people, but it constitutes a serious public health problem, which affects a large number of people.

According to data from the European Environment Agency, prolonged exposure to environmental noise causes 12,000 premature deaths each year in Europe and contributes to 48,000 new cases of ischemic (coronary) heart disease.

It is also estimated that 22 million people are considered highly affected by noise and 6.5 million people suffer from chronic sleep disorders from this cause.

The solution to this problem requires a determined and coordinated action by the Administration and an intense effort to raise awareness regarding the health risks due to exposure to environmental noise and the importance of living in a healthy acoustic environment.

Specifically, with regard to environmental noise, Directive 2002/49 / establishes, among other issues, the need to make, every five years, strategic noise maps of cities with more than 100,000 inhabitants, as well as of the main airports and the large traffic routes and railways.

The president says that,” the current situation in Spain is worrying, at least if we assess it based on the degree of fulfilment of our obligations with respect to the commitments acquired with the European Union.

“In the last phase of preparing strategic noise maps, which took place in 2017, and according to the same sources, Spain completed approximately 20 per cent of the noise maps to which it was required.

“This places us at the bottom of Europe, only above Cyprus, Greece, Liechtenstein and Slovakia, which have not sent noise maps in any of the previous phases, and Italy, which presents levels of compliance lower than those of our country.

“Despite this evidence, from the Spanish Acoustics Society we trust that the involvement of the Administration in the next phase of strategic noise maps, which will close in 2022, will return us to the top positions in terms of compliance with our obligations, which It is where our country has always been.”