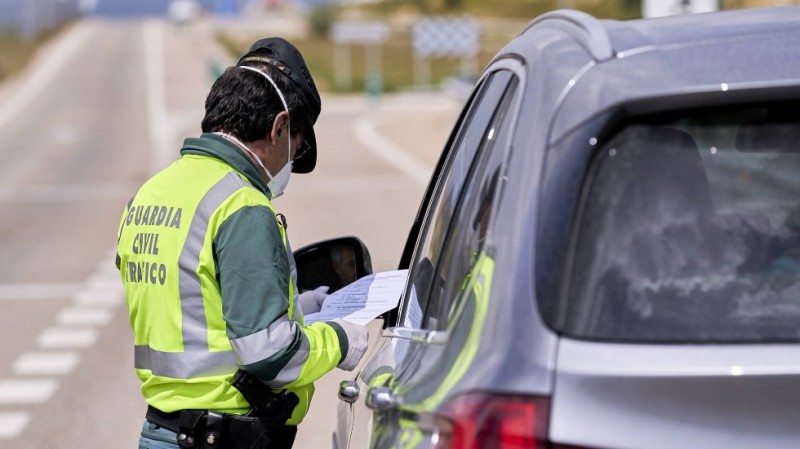 Andalucia In Spain Considers Reopening Its Borders And Increasing Business Hours.
THE Advisory Council on High Impact Public Health Alerts also known as the ‘committee of experts’ is scheduled to meet this afternoon to review the restrictions that will remain in force in Andalucia until 00 hours this Thursday, April 29.
Among other things being discussed will be the reopening of the borders between provinces that have been closed since last January 17. The committee of experts again confirmed their optimistic views regarding the relaxation of ALL restrictions in the region – something that establishments have been eagerly awaiting.
The provinces of Malaga and Cádiz yesterday recorded accumulated incidents over the last 14 days of 137.7 and 175.6, respectively. Sevilla, Jaén or Granada, yesterday reported very high-risk data – above 250 – 270.3, 336.6, and 430.1, respectively.
The Junta de Andalucia has administered a total of 2,535,435 doses so far of the vaccine in the region – adding another 14,368 more over the last 24 hours, and representing 99.40 per cent of the total number of doses received.
The Andalucían President, Juanma Moreno, went live on TV on March 17, to make a series of announcements regarding Covid restrictions over the Easter holiday.
The President said that he would have liked to open up mobility between provinces. The curfew was extended to 11.00pm and commerce and hospitality was allowed to stay open until 10.30pm.
Source: malagahoy