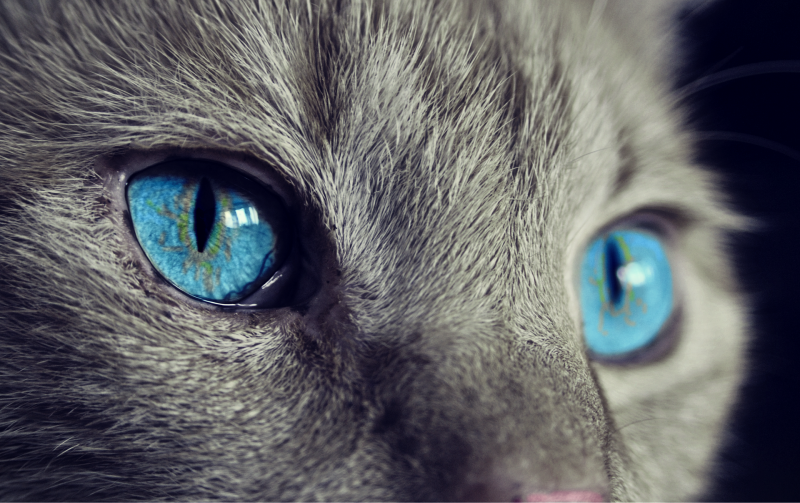 A group of “cat killers” have been identified by Seprona officers in Almogia after the owner installed a hidden camera.

Armed with air rifles, a group of youths have been identified as “cat killers” after the owner installed a hidden camera to identify them.
Police in Malaga province has been investigating the killing of six cats after they were found shot dead, the wounding of another seven, and the disappearance of a further five that have now been presumed to be dead.
The Seprona nature protection branch of the Guardia Civil handled the investigation, which started last February when the owner of a farm in Almogia reported that a group of youths had been shooting at her cats.
The woman had created facilities in Almogia, at great expense with the fence alone costing her more than 12,000, to facilitate a legally registered colony of stray cats. The expense of the castration of the animals was covered by Malaga City Council, due to the initial site being located in Camino de los Almendrales area of Malaga city, whilst the woman took care of deworming and feeding them.
However, the woman moved the cats to live in the countryside of Almogia in September due to neighbour complaints.
According to the owner, the cats, of which there were 29, were in much better care in the countryside and adapted well to the area.
However, from December onwards, the cats began to disappear, with the people of the village blaming the disappearances on birds of prey.
In mid-February, the owner decided to install a camouflaged snare camera which is activated by the movement to try and get to the bottom of the disappearances. After just one day of the camera being installed, there were several dead animals, others injured and some missing.
The owner then looked back at the images to discover that a group of youths armed with air rifles had shot them.
Seprona officers then took over the case and quickly identified two minors, then two others aged between 15 and 17 years old.
The Guardia Civil have seized three air rifles allegedly used by the youths who now face animal abuse charges. The case report has already been sent to the Juvenile Prosecutor’s Office.
Source: SUR