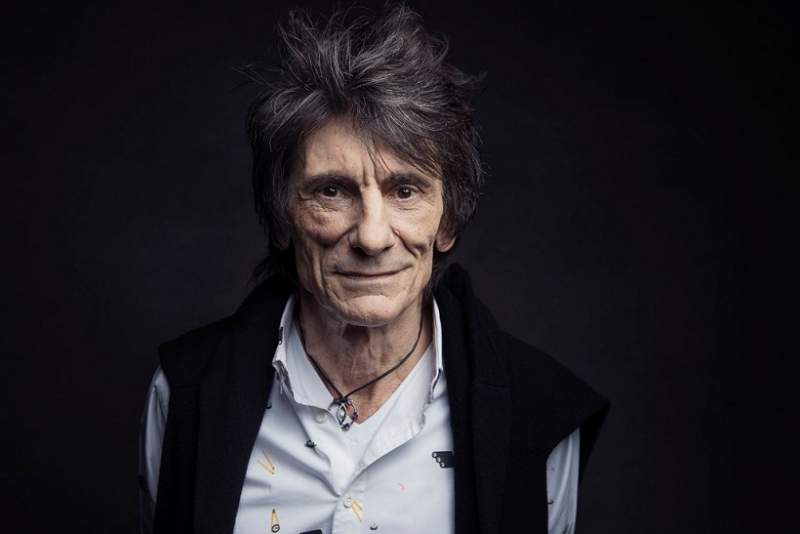 Rolling Stone’s guitarist, Ronnie Wood, has revealed he secretly battled cancer for the second time during the lockdown. The rock legend got the shocking news during the lockdown that he had the small-cell variant of the disease. This type of cancer is commonly linked to smoking, a habit Wood previously admitted left him puffing “25 to 30 cigarettes a day for 50-odd years” before quitting the habit in 2016

After a course of treatment and receiving the all-clear from doctors, he says working on paintings of wife Sally, 43, and their twins, four, helped him keep up his strength through the ordeal. He also believes being sober for a decade and putting his fate in the hands of a “higher power” helped him through his latest cancer fight.

Speaking exclusively to The Sun, the 73-year-old revealed: “I’ve had cancer two different ways now. I had lung cancer in 2017 and I had small-cell more recently that I fought in the last lockdown.”

Ronnie continued: “I’m going through a lot of problems now, but throughout my recovery, you have to let it go. And when you hand the outcome over to your higher power, that is a magic thing.”

“That brings you back to the (Alcoholics Anonymous and Narcotic’s Anonymous) Serenity Prayer: ‘Grant me the serenity to accept the things I cannot change.’ That’s incredible. What will be will be, it’s nothing to do with me.

“All I can do is stay positive in my attitude, be strong and fight it, and the rest is up to my higher power.”

Wood, a founding member of The Faces and the Jeff Beck Group, became known for his heavy partying and substance abuse, particularly after joining The Rolling Stones in 1975. He said the lessons he learned during numerous stints in rehab had equipped him to fight off the disease.