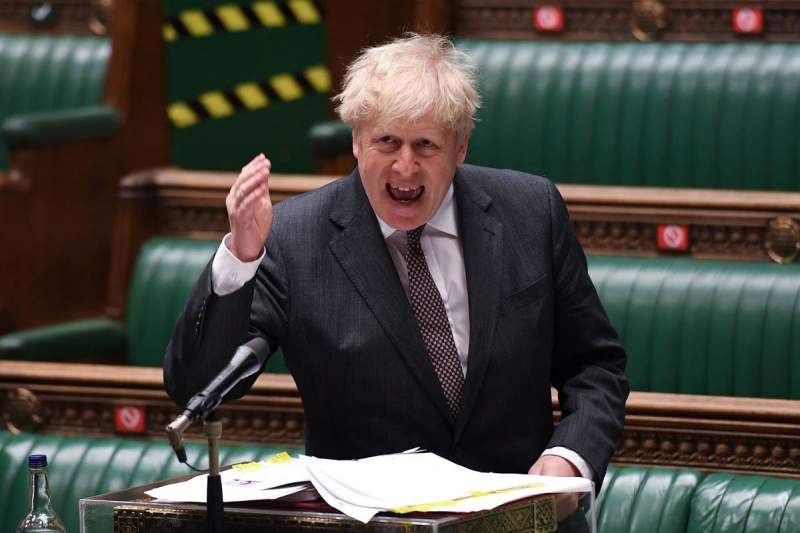 SENIOR Tories are urging UK Prime Minister, Boris Johnson, to come clean about the funding of his flat refurbishment.

The Prime Minister, Boris Johnson, has faced growing concerns from his own party over allegations that he loaned £58,000 (€66,712.76) from Tory party funds for the refurbishment of his flat on Downing Street.

It has been alleged that the refurbishment was paid for by a donation from Tory peer, Lord Brownlow, to conservative campaign headquarters (CCHQ) and then to Johnson.

No 10 have not denied the donation or loan arrangement, but have insisted that: “Conservative party funds are not being used to pay for the Downing Street flat”.

The Labour party has demanded a formal investigation.

The full cost of the refurbishments has not been confirmed, however, it is believed to be higher than the £30,000 (€34,513.11) cap for premiers to claim taxpayers money.

The ministerial code states that ministers: “Must ensure that no conflict arises, or could reasonably be perceived to arise, between their public duties and their private interests, financial or otherwise”.

It is now being considered by The Electoral Commission to open a formal investigation into whether the Conservatory party properly declared the donations that funded the refurbishment.

Johnson’s former chief of staff, Dominic Cummings, claimed on Friday that he had warned Johnson that the refurbishment plans were “unethical, foolish, possibly illegal and almost certainly broke the rules on proper disclosure of political donations if conducted in the way he intended”.

There is increasing concern that the issue may have an effect on the public in the upcoming elections on May 6.

“Broadly I do think the ‘he said/she said’ stuff just turns everybody off politics full stop, and generally the mood is positive. But after a while, the general atmosphere – rather than the specific details – around trust start to seep out. I sometimes wonder who is actually working for the PM and who is working for their own little tribe. It will need a long-term fix, not a quick one” One senior MP said.

Former private secretary to Margaret Thatcher, Caroline Slocock said she was “concerned” about donors “paying for work which the prime minister should be paying for”.

She also said, “We do appear to have a very un-transparent situation here, which is a problem.”

Johnson is also under fire on a number of fronts, one being claims that last year he said he would rather see “bodies pile high” than have a third covid lockdown.