Spain in top 3 countries with most ‘ghetto’ schools, warns study 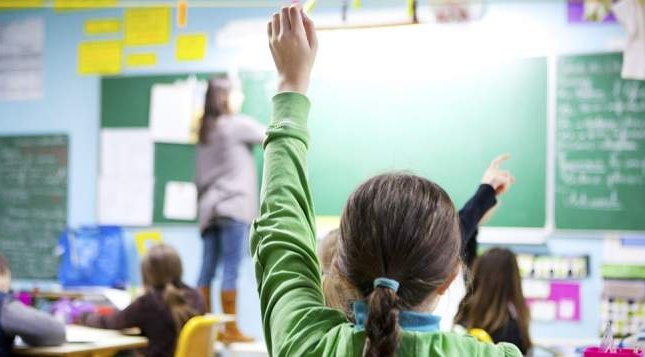 Spain in top 3 countries with most ‘ghetto’ schools, warns study.

SCHOOL segregation has become an increasing problem for the quality, equality and freedom of education in Spain, according to a pioneering study by the NGO Save the Children and the EsadeEcPol centre.

The research has found that Spain is one of the European countries with the highest number of ‘ghetto schools’ – when more than 50 per cent of students have ‘low socioeconomic resources.’

“We define school segregation as the concentration of a certain type of student body in the same educational centres. Excessive school segregation (or in other words, low diversity) can become a problem for equal opportunities and the efficiency of the education system, generating greater failure and dropout in students and causing greater management difficulties in educational centres, thus wasting resources and talent,” said Esade in a statement.

Data from 64 countries was analysed as part of the research, which found that Spain has one of the highest levels of socioceconomic segregation, surpassed only by Turkey and Lithuania.

The Organisation for Economic Co-operation and Development (OECD) is an intergovernmental economic organisation with 37 member countries, founded in 1961 to stimulate economic progress and world trade.

Lucas Gortázar, co-author of the report, states: “In the political debate the right of families to choose the educational centre has been put on the table they want for their children, but the situation of school segregation in Spain shows that policies are necessary to ensure a balanced enrollment in both public and subsidised schools.”

In recent years, the European Commission, the Committee on the Rights of the Child and the UN have urged Spain to review and approve policies that curb school segregation, which affects 46.8 per cent of the country’s educational centres – nine of each 10 are public – according to the study Magnitude of school segregation by socioeconomic level.