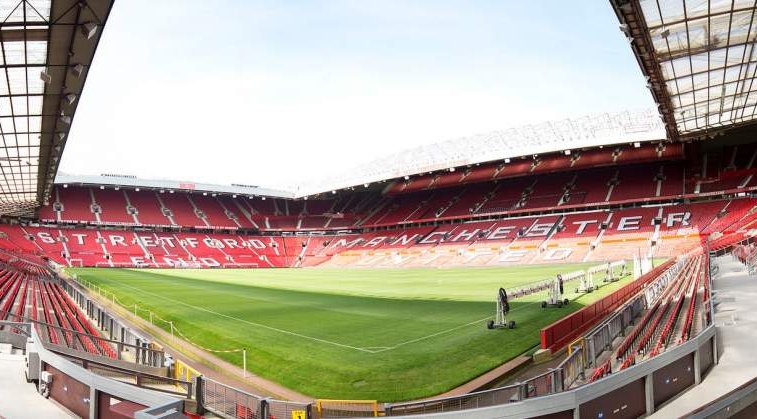 In what turned out to be a very one-sided affair at Old Trafford on Thursday evening, Manchester United blew Serie A giants Roma away in a stunning 6-2 rout in their Europe League 2021 semi-final first-leg, that surely sees United into safely through into the final.

United took the lead after Edinson Cavani was picked out by Paul Pogba, and the Uruguayan laid off for Bruno Fernandes to lift the ball over Pau Lopez into the Roma net after only six minutes, but it took Roma only until the 12th minute to find the equaliser, as a Rick Karsdorp cross was handled dubiously by Paul Pogba, for Lorenzo Pellegrini to score from the spot.

It was former Man City hitman, Edin Dzeko, who gave Roma the halftime lead, as Pellegrini turned provider and gave Dzeko the simplest of tap-ins.

To be fair to Roma, they lost three players to injury in the first 45 minutes, and the second half turned into an Edinson Cavani masterclass, as the Uruguayan, ex-Napoli forward, hit a pass from Bruno Fernandes into the top of the net after 48 minutes, to make it 2-2.

From here on it was all United, and it was Cavani again on 63 minutes, tapping in a rebound from Mirante, before colliding with former Red Devils layer, Chris Smalling to win a penalty after 70 minutes, which Bruno Fernandes calmly placed into the Roma goal for 4-2.

Paul Pogba made it five after heading in a Fernandes corner on 74 minutes, and substitute Mason Greenwood stepped in to hit a perfect Cavani pass into the net to make it six, after 86 minutes.

To watch Man United thrash Roma so convincingly, they looked unplayable, and next week’s second leg looks a formality, with the other semi-final going the way of Villarreal, who beat Arsenal 2-1 in Spain.