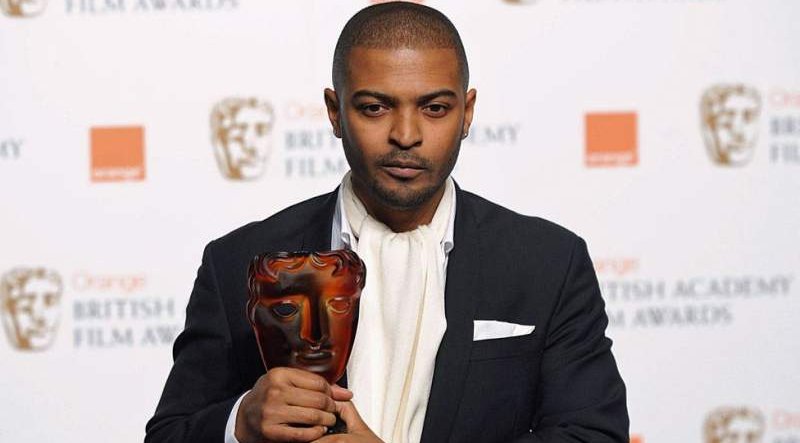 ITV and Sky have suspended programmes featuring the actor who has been accused of sexual harassment and bullying.

Allegations of sexual harassment and bullying made against the actor-producer Noel Clarke have shaken the film and television industry to it’s roots, prompting two broadcasters to cancel popular shows he was starring in and launching a debate about the treatment of women on sets.

The allegations against Clarke also led to questions about the decision by Bafta (the British Academy of Film and Television Arts) to give the actor a special award for outstanding British contribution to cinema last month.

ITV cancelled plans to show the final episode of Clarke’s primetime drama Viewpoint on Friday night after the Guardian revealed it had spoken to 20 women with allegations against Clarke, including that he secretly filmed naked auditions.

ITV said it took the unusual decision to pull the broadcast of the final episode of its five-part big-budget thriller, due to air on Friday night, because of the “very serious nature” of the allegations raised by women who have worked with Clarke.

“ITV has a zero-tolerance policy to bullying, harassment and victimisation, and robust procedures in place to investigate and deal with any complaints,” said a spokesperson. “We strongly believe that everyone deserves to work in a supportive and safe environment.”

While the actor vehemently denies any criminal wrongdoing or sexual misconduct, he says that recent reports have made him realise that the way he’s acted at some points in the past have affected people in ways he didn’t intend.

In a statement to the PA news agency, he said: “I vehemently deny any sexual misconduct or criminal wrongdoing. “Recent reports however have made it clear to me that some of my actions have affected people in ways I did not intend or realise.

“To those individuals, I am deeply sorry. I will be seeking professional help to educate myself and change for the better.”