Today Is Mother’s Day In Spain 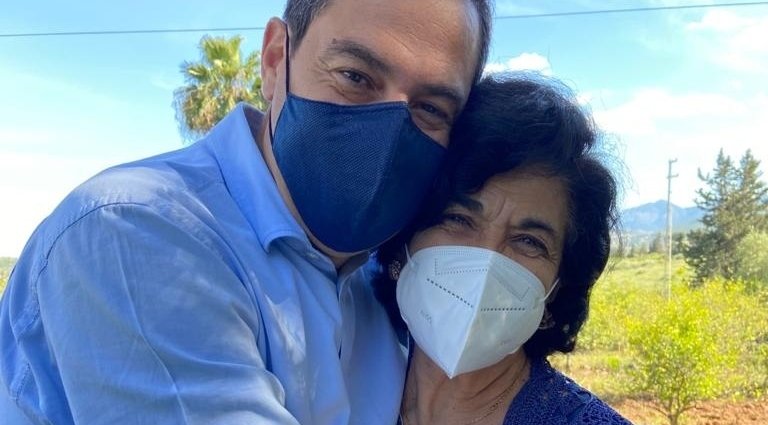 Today Is Mother's Day In Spain. image: The President of Andalucía with his mother- Twitter

Today Is Mother’s Day In Spain- And The Shops Are Open!

Mother’s Day in Spain ( Día de la Madre or Día de las Madres) is celebrated on the first Sunday of May. The lead photograph features the President of Andalucía, Juanma Moreno, who said: ” This year the best gift is a hug from my mother, today is a special day and tomorrow too I celebrate it with hope and the illusion of gradually recovering the normality that we miss so much.”

Mothers and maternal figures receive gifts such as chocolates, flowers, cards, jewelry, and clothes on Mothers’ Day. Some families dine out together for a special meal, while others stay in and celebrate the day with traditional, homemade meals. Many children make hand-crafted presents and cards for their mothers.

Mothers’ Day is not an official public holiday in Spain, however, many retail businesses and restaurants may be particularly today as shops are open too. Shops all over Spain decorate their windows with displays of chocolates, flowers, greeting cards, and many other presents for Mother’s Day- time to buy that last-minute present maybe?

Mothers’ Day pays tribute to the commitments and achievements that mothers make for their families. Many believe that the celebration stems from an ancient Greek festival honoring the goddess Rhea, mother of Zeus, Poseidon and Hades. After that, the Romans emulated the Greeks and celebrated “Hilaria”, a festival in March that honored the goddess Cybele.

Early Christians celebrated a festival in honor of Mary, the mother of Jesus. The modern-day origins of Mother’s Day can be attributed to two women in the United States – Julia Ward Howe and Anna Jarvis. Mothers’ Day is now largely promoted by many businesses including card companies, florists, and department stores in various countries including Spain.