Madeleine McCann Main Suspect To Be Charged With Rape 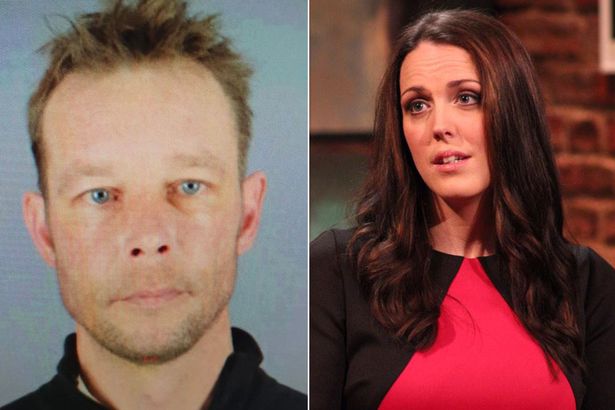 Madeleine McCann Main Suspect To Be Charged With 2004 Rape Of Irish Tour Rep In Portugal.

German police investigating the disappearance of Madeleine McCann say the main suspect in the case, Christian B, looks certain to be charged with rape in the “next three months”.

Christian Brueckner has been accused of the rape of Hazel Behan in Praia da Rocha, three years before the disappearance of Maddie McCann on May 3, 2007. German authorities now say they are confident of charging Brueckner in connection with the case by the end of summer.

Hans Christian Wolters, the German prosecutor leading the inquiry, said: “The case against the suspect Christian B for the rape of Hazel Behan is in a good way, and it may be that we can charge him in the next three months. I am very hopeful for a charge on this case. We are building a picture of Christian B and the methods he uses to commit his crimes.”

He added: “There are parallels with the case of the American tourist who was raped, the attack on Hazel Behan, and the abduction and murder of Madeleine McCann. In each case, the person has come into the person’s apartment or property by breaking and entering, often not through the door.”

Behan, 37, who has waived her right to anonymity, contacted British police after reading in the news about a similar sex attack by Brueckner. The then-20-year-old was attacked in her apartment in Praia da Rocha on the Algarve, a 30-minute drive from where Madeleine was abducted.

In a separate development, Brueckner’s lawyer Friedrich Fuelscher claimed German prosecutors think they are “special” and “better” at solving crimes than UK and Portuguese police.

Speaking on German TV, he said: “The case of Madeleine McCann is exciting, especially because it is so well known, it is also interesting… that different authorities have investigated – the Portuguese police and the British.

“My client has not been [formally] charged in these proceedings, he is considered as ‘accused’ – that is what is being investigated against him, and based on this, I don’t assume that there is any solid evidence against him at the moment. Maybe that’s a bit typical for us Germans, that at least in Europe we somehow think we’re something special and that we can do things better than others, we’ll see if that’s the case here but I personally don’t believe it.”

Brueckner, 43, is currently serving a seven-year prison term for raping a 72-year-old American in Praia da Luz in 2005. He was convicted in December 2019. Mobile phone records show that Brueckner was in Praia da Luz on the night Maddie disappeared.