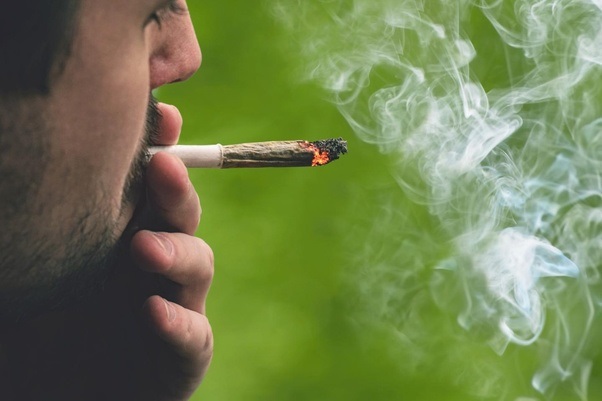 Uber Eats to begin selling cannabis in Canada through its app. image: Pinterest

UK Teenager Froze To Death After Family Kicked Him Out For Smoking Cannabis.

A 19-year-old teenager died of hypothermia while sleeping in a beauty spot after his father kicked him out for smoking weed. Lyndon Turner’s dad allegedly blamed his son’s cannabis use after he damaged the front of the family car in an accident on December 1 last year.

The pair had an argument and his father told him to leave the family home in Ascot after believing he had friends to stay with. It’s not clear where Lyndon went or what he did after the argument, but the apprentice window-maker later fell asleep in Chobham Common, Surrey.

He was found dead in the reserve the next day by people walking in the park, paramedics were a the scene quickly and rushed to help the young man, however, sadly, he was pronounced dead at 5:56 p.m. on December 2.

“I am satisfied on the balance of probabilities that Lyndon was a regular user of cannabis, that there were some difficulties with his family circumstances and due to a recent car accident, and concerns of his father that he had been using cannabis, that he was asked not to remain at home,” Coroner Karen Henderson told the court.

“Sadly, he did not choose to find somewhere else to live.” The court also heard Lyndon texted his sister about his strained relationship with his father.

Ms. Henderson said, “I am pleased with the balance of chances that Lyndon was using cannabis regularly, that there was some difficulty with his family circumstances and due to a recent car accident, and that his father was concerned about using cannabis that he was asked not to stay at home.

“Unfortunately, he didn’t make up his mind to find another place to live.”

The investigation found that Lyndon’s death was the result of a mishap, an unexpected consequence of an action on Thursday. Police later arrested a 17-year-old boy in connection with the incident – however, it is now understood that the arrest is unrelated to his death- the police stated that there was no third party involvement.

The teenager, however “continues to be investigated on suspicion of being involved in the delivery of a controlled substance.” said a police spokesman.