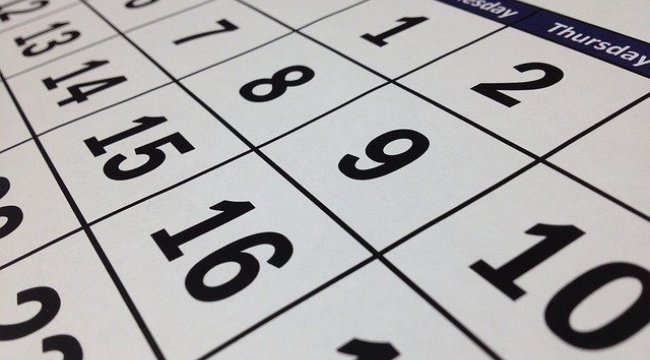 SINCE the outbreak of the Covid pandemic working from home has become the norm for millions of workers and the crisis has highlighted the fact that roles and industries previously deemed unsuitable for flexible working can be adapted.

And this can mean not only where we work, but also for how long.

The Spanish Government announced last month plans to invest €50 million in an experiment to test whether there would be advantages in changing to a four-day working week without damaging the economy.

It is anticipated that the Government will invite some 200 companies throughout the country to take part in the three-year experiment starting later this year.

But a study on Business Flexibility and Competitiveness released by the Adecco Group Institute and the Cuatrecasas Institute of Legal Strategy in HR, in which 500 Spanish companies were surveyed – the majority believe the move would not work.

For 74 per cent of the firms consulted, it is “impossible to implement the four-day working week in the short term”, although 14 per cent see it as feasible as long as the salary is proportional to the time worked.

The remaining companies (12 per cent) believe that it could even be achieved, maintaining the current salary level.

Not having the productivity margin to amortize one workday a week (52 per cent), not having the profit margin to maintain the salary level with a shorter workday (42 per cent) and not being able to cover the fifth workday with other part-time workers (38 per cent) are the main reasons given by companies as to why they do not see the four-day workday as viable.

Javier Blasco, Director of the Adecco Group Institute explained: “”In 2020, we learned that those countries that emerged stronger from the 2009 crisis have once again set the path for us on how to manage the transition in terms of flexibility and security for people and organisations.

“In this sense, the Danish model of ‘flexicurity’ has been copied by other EU countries to create more resilient, adaptive and effective models for employment and economic recovery: public-private collaboration to create a more efficient and inclusive labour market, a model of social coverage for vulnerable groups, and a flexible regulatory framework that favors entrepreneurship, investment and job creation”.

“Employment is becoming more diverse and, consequently, policies should be better adapted to this scenario. In addition, moves toward greater flexibility are showing us that employee engagement has increased, dispelling the myth that flexibility undermines results.

“Employees, for the most part, have accepted to work flexibly, and in the telework experience, people identify greater teamwork agility, the elimination of travel time and effort, and a better ability to focus on tasks with greater concentration and intellectual content, as the main reasons for improved productivity,” added Blasco.